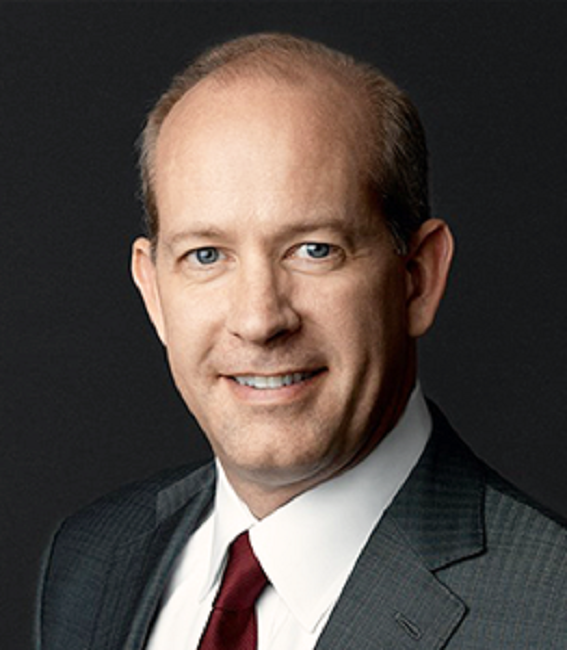 Houston-The Texas 14th Court of Appeals has upheld a lower court’s ruling that Joanna Laufer must pay $10,131 in costs and fees to Justin Gordon’s attorneys from a family-violence case.

The Court also noted that the lower court did not require Laufer to make a lump-sum payment. Nor did it require a deadline either. It said that “though satisfying the award may be onerous and require financial discipline, there exists some evidence that,” Laufer could pay the $10,131 fee.

Additionally, the Court did not agree with Laufer in her argument that the trial court was “silent” regarding her income or her “ability to pay an award of attorney’s fees.” It said that they had presumed the judge had done their due diligence with determining Laufer’s ability to pay the fees. Also, that Laufer “failed to request additional findings on her inability-to-pay defense,” and that she could not “rely on the lack of an express specific finding as a ground for reversal.”

Originally, Gordon filed for a protective order against Laufer, who was found to have “committed family violence” against Gordon. He was denied the protective order, as the trial court believed that Laufer was not a risk for committing the violence again. However, it did award Gordon $10,131 in attorney’s fees and court costs, to be paid by Laufer.  Laufer appealed, saying that she could not pay the fees.

The Texas 14th Court of Appeals made its ruling on Nov. 21.

Want to get notified whenever we write about 14TH COURT OF APPEALS-TEXAS ?

Sign-up Next time we write about 14TH COURT OF APPEALS-TEXAS, we'll email you a link to the story. You may edit your settings or unsubscribe at any time.