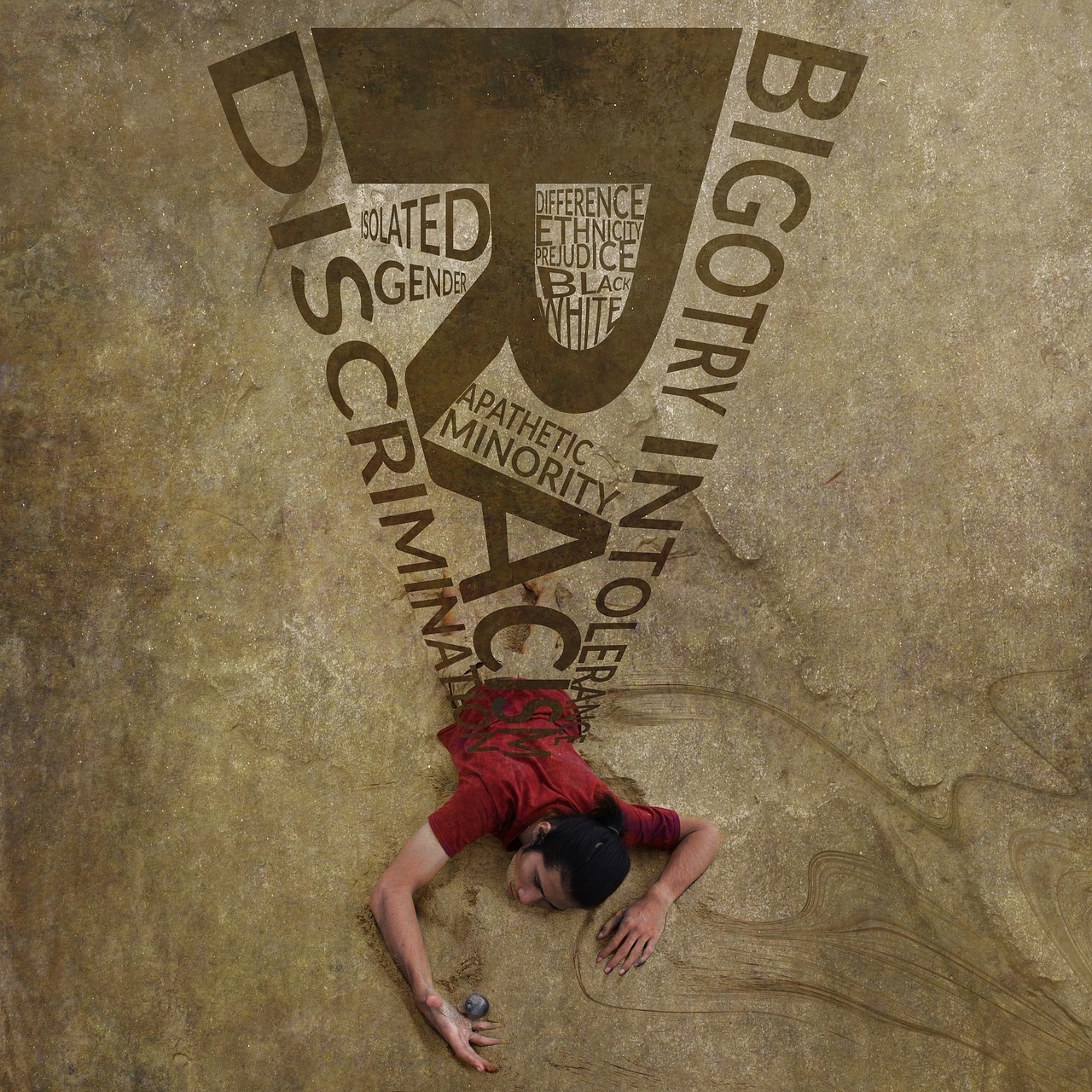 HOUSTON — A post anesthesia care unit (PACU) worker at CHI Baylor St. Luke's Medical Center alleges he was discriminated against due to his race, after he was passed over for a promotion that was given to Caucasian coworker with less education and health care experience.

Randy Presley of Houston filed a complaint Nov. 21 in the Houston Division of the Southern District of Texas against CHI Baylor St. Luke's Medical Center, alleging violation of Title VII of the 1964 Civil Rights Act.

According to the complaint, Presley, an African-American with more than six years of health care experience, applied for an administrative assistant I position with St. Luke's PACU on June 28, 2018. The suit states on Sept. 24, 2018, the position was given to a Caucasian male coworker whom Presley helped train, and who had less experience, education and training.

Presley alleges he did not get the job because he is black and received a right to sue after filing a discrimination charge with the U.S. Equal Employment Opportunity Commission. The plaintiff alleges he suffered humiliation and embarrassment among coworkers and others, mental anguish and emotional distress and the loss of wages.

Presley seeks front pay and back pay, trial by jury, punitive and liquidated damages and all other just relief.  He is represented by attorney Chukwudi Egbuonu of the Law Offices of Chukwudi Egbuonu in Houston.