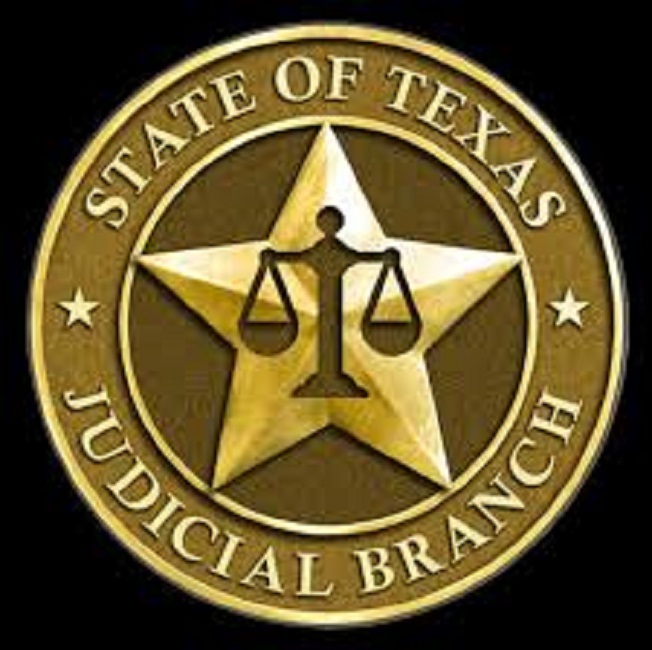 HOUSTON - The Texas First District Court of Appeals has affirmed a lower court’s ruling that dismissed declaratory judgment claims sought against the Village of Surfside Beach and the State of Texas by multiple appellants.

In their 31-page ruling, the Court affirmed the 239th District Court’s ruling that the State did have jurisdiction over this case. For one, it was up to the appellants to prove that the state lacked jurisdiction. Also, that the Texas Open Beaches Act contains a provision allowing for declaratory judgement. Specifically, the law states that the State shall allow for, “the public shall have the free and unrestricted right of ingress and egress to the larger area extending from the line of mean low tide to the line of vegetation bordering on the Gulf of Mexico.”

The Court acknowledged that this was nearly a twenty-year-old case that started in 1998 after Tropical Storm Frances. The storm caused a vegetation line to shift, which caused houses that had originally been behind the vegetation line to now be between it and the water. The Village would not allow the houses to be fixed or rebuilt. It also prohibited the home to access to utility services. In addition, the State of Texas said that the houses now “encroached on a public beach access easement and must be moved.”

The Court said that the lower court had “correctly determined that it lacked jurisdiction over the declaratory judgment claims.” Some of the appellants had sold their homes before they had filed their lawsuit, or “they were not littoral owners of the subject property.” Additionally, several properties in question had been completely submerged in the flooding. This meant that, under the law, they were now owned by the State of Texas.

Two concurring opinions were issued in regard to this case. The first was by Justice Gordon Goodman, who did affirm the Court’s ruling. However, he noted that “Texas beaches are steadily shrinking at an alarming rate.” He went on to say that the “courts cannot fully adjudicate claims before they become moot, leaving beach-use rights uncertain for both landowners and beachgoers.” The second concurring opinion was by Justice Evelyn V. Keyes. She wrote that she “reluctantly” concurred with the Court’s decision.

In both opinions, the case of Severance v. Patterson, which was decided by the Texas Supreme Court, was an issue. The Court had said that “the requested declarations that related to easements are moot because the State defendants abandoned all claims for easement on the appellants’ property after the Supreme Court’s ruling in Severance.

Residents of the homes in question sued in 2001, saying that what Texas had done would be a “constitutionally compensable taking of their property,” according to the suite Brannan v. State.  Before the storm, there had been an easement allowing for the public to access the beach. Afterward, that easement had shifted onto the private properties in question due to erosion and shifting shoreline due to the effects of the storm.

The Court issued its ruling on Nov. 21.