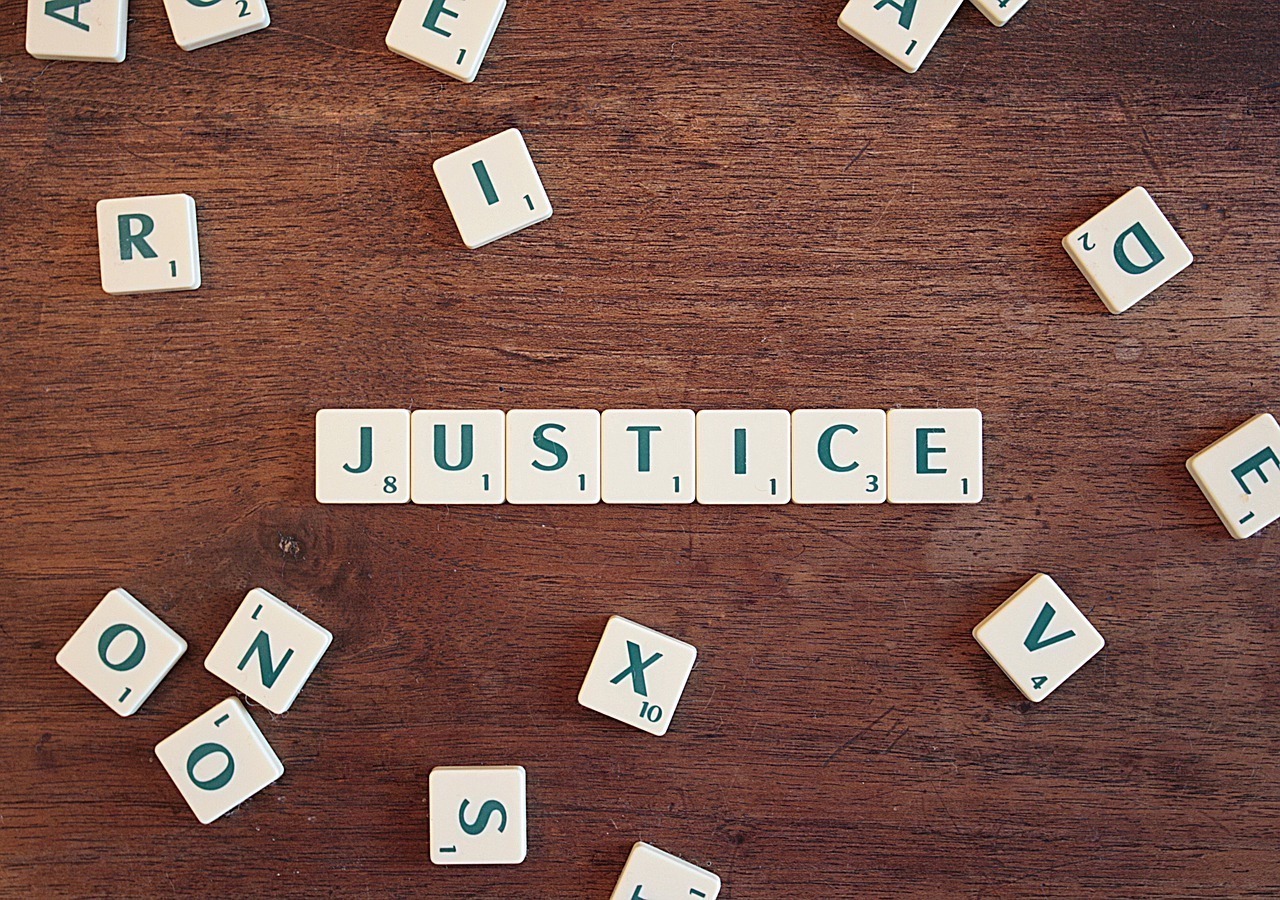 GALVESTON —A former University of Texas Medical Branch (UTMB) police officer alleges is alleging he faced harassment, was placed on suspension without evidence of wrongdoing and fired for reporting sexual harassment by his supervisor.

Daniel Bowen filed a complaint Nov. 18 in the U.S. District Court of the Southern District of Texas Galveston Division against the UTMB, alleging hostile work environment, retaliation and violation of Title VII of the 1964 Civil Rights Act.

According to the complaint, Bowen began working as a police officer at UTMB on June 4, 2007. The suit states in March 2018, he provided information as part of a UTMB investigation that he had faced sexual harassment from a lieutenant in the department, Ryan Erwin.  Erwin was then put in charge of investigating himself, according to the suit, and on March 29, 2018, Bowen was suspended for complaining about the setup of the internal investigation and Erwin's harassment.

Bowen says he appealed his suspension July 12, 2018, but was still "formally discharged," which led to mental anguish for the plaintiff.

Bowen seeks liquidated damages, back pay, trial by jury, interest and all other proper relief. He is represented by attorney Deshonda Charles of The Tackett Law Firm PLLC in Houston.

Want to get notified whenever we write about U.S. District Court for the Southern District of Texas Galveston Division ?

Sign-up Next time we write about U.S. District Court for the Southern District of Texas Galveston Division, we'll email you a link to the story. You may edit your settings or unsubscribe at any time.