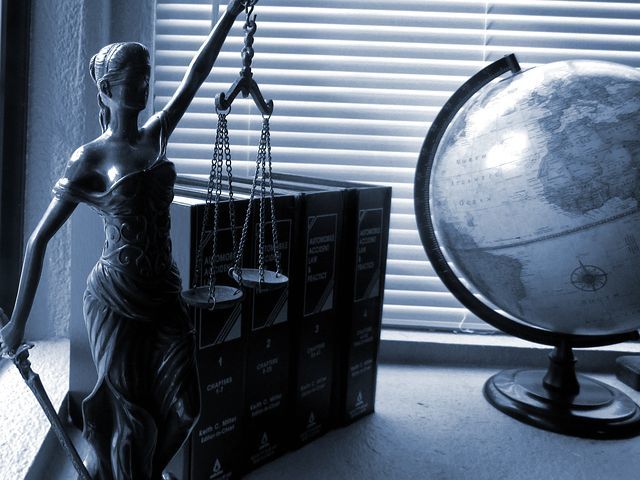 HOUSTON — Brookdale at the Cypress Station faces a suit from its former resident program coordinator who alleges she was subjected to a hostile work environment due to assault and sexual harassment by the facilities maintenance manager.

According to the complaint Prater began working for Brookdale at the Cypress Station in Harris County in 2015. She alleges that the facility's maintenance manager, Balbeuna, sexually harassed her on several occasions including in February 2019 when he reached under her blouse and brassiere and grabbed her breast.

Prater said she reported the behavior March 13, 2019, and a day later was told the investigation was "inconclusive" despite other complaints about Balbeuna's actions. The plaintiff alleges she began suffering from panic attacks and anxiety from having to continue to work with Balbeuna and was discharged from her position March 25, 2019.

Prater seeks monetary relief between $100,000 and $200,000, back pay and front pay, trial by jury, court costs, attorney fees and all other proper and just relief. She is represented by attorney Keith Lovelace of The Law Offices of Keith Lovelace in Houston.