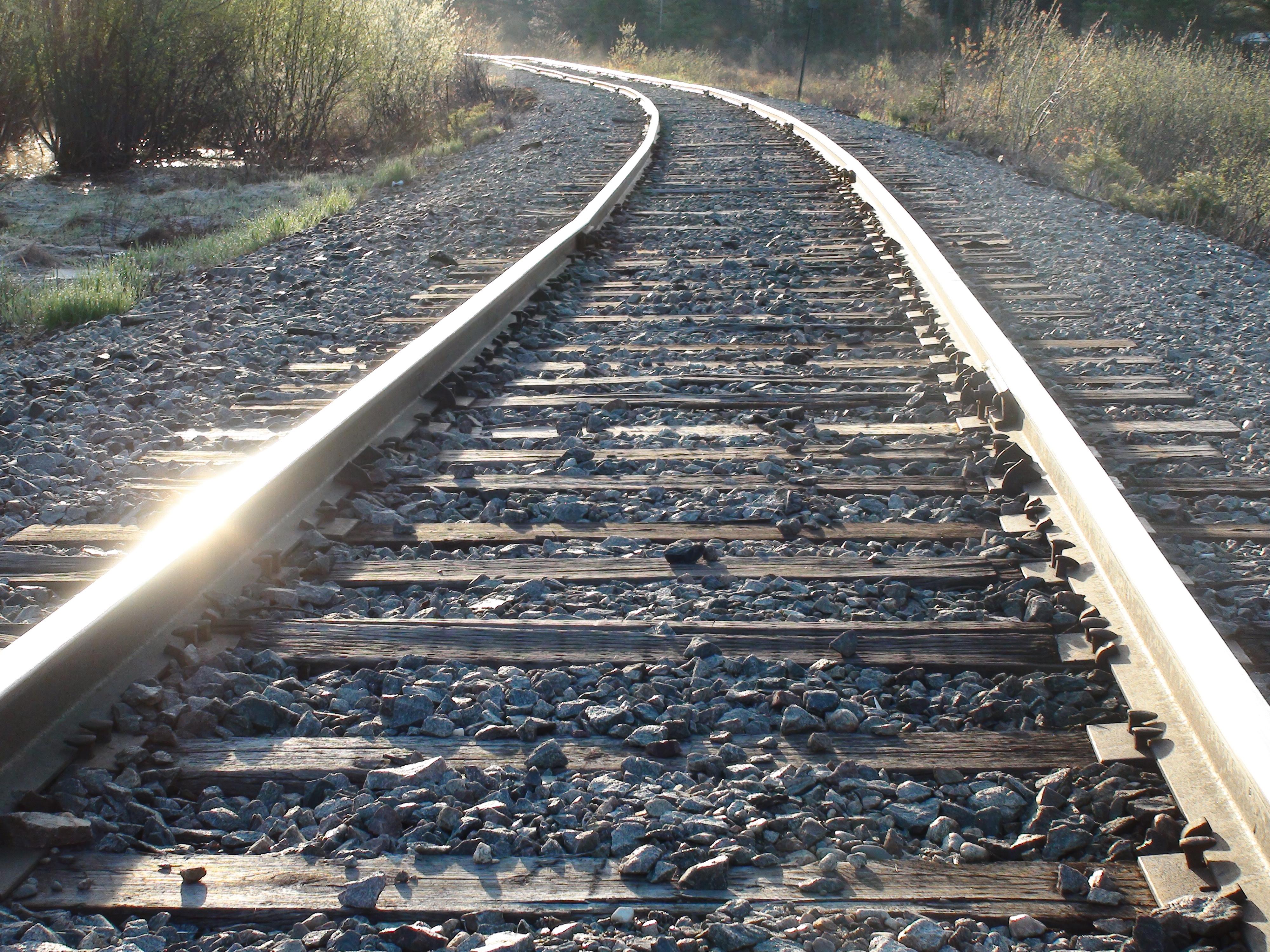 According to the complaint, Emanuel worked for Union Pacific and on Feb. 6, 2017, he suffered a right knee injury caused by a "traumatic event and/or repetitive cumulative trauma," which resulted in arthroscopic surgery. On March 23, 2018, the suit states, a co-worker "threatened" and acted violently toward Emanuel, which resulted in his depression, anxiety and PTSD and two months of missed work.

On Aug. 27, 2018, Emanuel says he suffered an injury to his left knee when he slipped on an incline from the railroad tracks. He alleges Union Pacific failed to provide training, adequate equipment or implement policies to prevent workplace injuries. The plaintiff alleges he has sustained mental anguish, medical expenses and loss of earnings.

Emanuel seeks monetary relief in excess of $1 million, trial by jury, interest and all other just relief. He is represented by attorneys Stephen Fernelius of Fernelius Simon Mace Robertson Perdue LLC in Houston and by C. Marshall Friedman and Mark Becker of The Hullverson Law Firm in St. Louis.