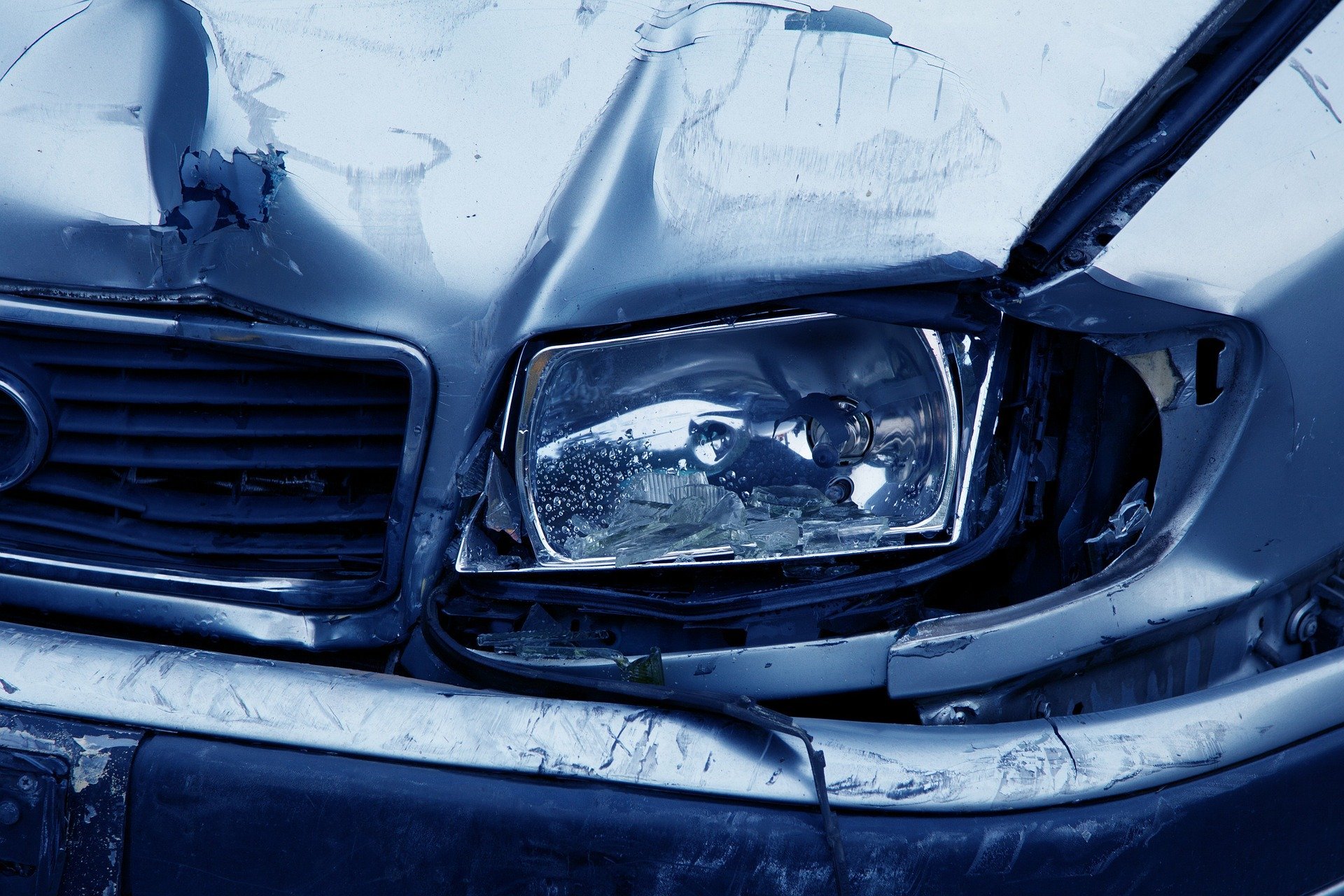 MARSHALL — A father and son allege they were injured in a chain reaction collision on Interstate Highway 20 caused by the driver of a freightliner truck and others.

According to the complaint, the Bennetts were traveling westbound on I-20 in Gregg County on Dec. 20, 2017. The suit alleges Dyes, who was driving a freightliner truck and towing a trailer owned/leased by T-N-T, struck the rear of McCarter's vehicle causing a chain collision. The Bennetts say their vehicle was struck from the rear with "tremendous force" which resulted in injuries, physical pain, suffering and disfigurment.

The Bennetts seek monetary relief of more than $75,000, trial by jury, interest, court costs and all other just relief. They are represented by attorney Brent Goudarzi of Goudarzi & Young LLP in Gilmer.