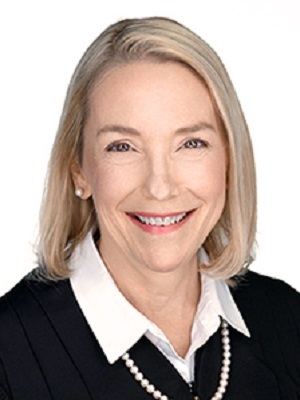 AUSTIN (SE Texas Record) — The case of a woman suing Texas state agencies, including a division of the state Attorney General's office, over denial of documents in her elder abuse and civil rights investigation is on its way back to a Travis County court.

Plaintiff in the case, Patricia A. Grant, had appealed a Travis County district court order granting plea to the jurisdiction and a motion to dismiss filed by defendants in the case, Texas State Attorney General's open government records division and Texas Health and Human Services' officer of the long-term care ombudsman program open records division.

In their 14-page opinion issued Dec. 17, a Texas Fourteenth Court of Appeals three-justice panel agreed with Grant's assertion that the Texas Public Information Act grants her standing to pursue her case. The justices also agreed that the act and waives the state agency defendants' sovereign immunity from her claims for declaratory and injunctive relief for the for violating the act.

"We therefore reverse the dismissal of Grant’s requests for declaratory and injunctive relief for the agencies' alleged violations of the Texas Public Information Act," the opinion said.

Grant's appeal did not challenged the portion of the Travis County court's judgment that dismissed her claims that the agencies "are complicit in elder abuse and in civil-rights violations," the opinion said.

"Thus, we leave that part of the judgment intact," the opinion continued. "In all other respects, we affirm the trial court's judgment, and we remand for further proceedings consistent with this opinion."

Grant sued the state agencies after they allegedly failed to produce documents pursuant to her open-records requests under the Texas Public Information Act, according the background portion of the appeals court's opinion.

On appeal, Grant challenged only the dismissal of her claims for declaratory and injunctive relief.

The appeals court panel found that Grant made her can for standing to sue for relief over the agencies' alleged violations of the Texas Public Information Act and that the agencies lack sovereign immunity under existing state law.

"We leave intact the unchallenged portion of the judgment granting the motion to dismiss as it pertains to Grant's claims that the agencies are complicit in elder abuse and in civil-rights violations," the opinion said. "We affirm the remainder of the trial court's judgment, and we remand the case for further proceedings consistent with this opinion."