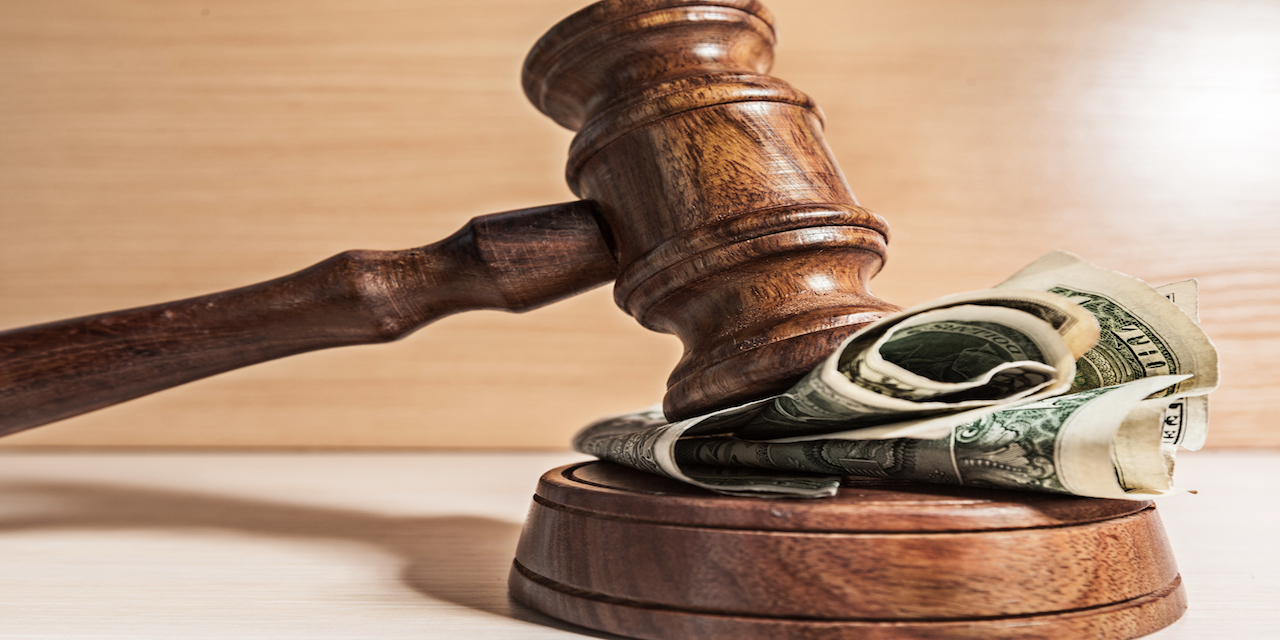 A wholesale distributor based in Jefferson Parish, La., has agreed to pay $140,000 and provide other significant relief to settle a disability discrimination lawsuit brought by the U.S. Equal Employment Opportunity Commission (EEOC), the agency announced. The EEOC charged in its suit that Imperial Trading Company, LLC, violated federal law by subjecting workers to illegal pre-employment medical inquiries and failing to reasonably accommodate employees with disabilities.

According to the EEOC's suit, Imperial had a practice of discharging employees if they became disabled, and Imperial would not consider them for rehire unless they proved they were "100% healed" from their impairment and/or could provide a no-restrictions release upon their return to work from medical leave. The suit alleged that the company discharged employees who could not satisfy these requirements. The suit also contended that Imperial would not consider granting certain reasonable accommodations to workers recovering from disabling impairments.

Such alleged conduct violates the Americans with Disabilities Act of 1990, which prohibits discrimination against qualified individuals with disabilities. The EEOC filed suit in U.S. District Court for the Eastern District of Louisiana (Civil Action No. 2:18-cv-8930) after first attempting to reach a pre-litigation settlement through its conciliation process. According to the company website, www.imperialtrading.com, Imperial is "the nation's 5th largest convenience store distributor."

Under the terms of the three-year consent decree settling the case, Imperial will pay $140,000 in monetary relief to workers who were affected by the alleged unlawful practices. Imperial also agreed to other relief, including discontinuation of practices challenged by the EEOC as unlawful.

Houston District Office Regional Attorney Rudy Sustaita said, "We are pleased to have reached what we believe to be a fair resolution. We are confident that Imperial is committed to providing equal employment opportunities to employees in the future, regardless of their potential need for accommodation of their disabilities."