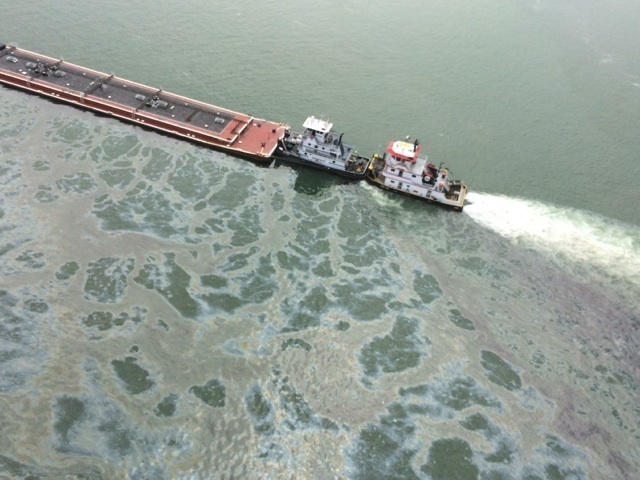 A Houston marine company is suing over claims it sustained damages after a sea vessel crashed into its barges.

The plaintiff claims the defendant's vessel, the M/V Summer Wind collided with Kirby Barge 27706, 27705 and M/V Miss Susan on March 22, in the Houston Ship Channel.

According to the suit, after the barges collided a portion of the product contained in the Kirby Barge 27706 was released into the waterway and there was damage done to both Kirby Barges.

The suit alleges as a result of the collision, the plaintiff has incurred losses, damages and expenses exceeding $10 million.

Kirby Inland Marine LP is seeking a warrant of seizure and the sale of M/V Summer Wind to pay damages, interest, attorney's fees and court costs.

The plaintiff is being represented in the case by Houston attorneys Jad J. Stepp and Dennis J. Sullivan of Stepp & Sullivan PC.

This is a report on a civil lawsuit filed at the Houston County Courthouse. The details in this report come from an original complaint filed by a plaintiff. Please note, a complaint represents an accusation by a private individual, not the government. It is not an indication of guilt, and it only represents one side of the story.