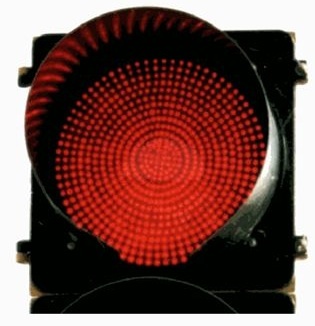 A Jefferson County man is suing over claims he sustained injuries from a bus accident.

Johnson claims he suffered injuries when the bus he was riding on traveling north in the 3000 block of Avenue C near Washington Boulevard was struck Feb. 14.

According to the brief, McAbee disregarded the red light on Washington Avenue and collided with the driver's side of the bus, causing Johnson severe and permanent injuries.

He is being represented in the case by Houston attorney Derrick G. Parker of D.G. Parker Law Firm PLLC.

This is a report on a civil lawsuit filed at the Jefferson County Courthouse. The details in this report come from an original complaint filed by a plaintiff. Please note, a complaint represents an accusation by a private individual, not the government. It is not an indication of guilt, and it only represents one side of the story.