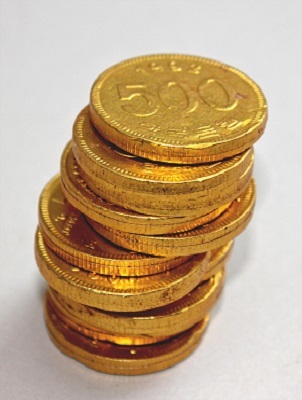 A Harris County man is suing a Texas commercial construction company and its owner, alleging unpaid minimum and overtime wages.

Edy Estrada, individually and for all others similarly situated, filed a collective action lawsuit Sept. 30 in the Houston Division of the Southern District of Texas against Four Seasons Development Co. and Julian Kubeczka, alleging unpaid overtime and minimum wages in violation of the Fair Labor Standards Act.

According to the complaint, while Estrada was employed by the defendants as a manual laborer at their construction business in Houston, from approximately 1991 to 2014, he regularly worked more than 60 to 70 hours per week, and was paid by the hour or with a day rate.

The suit alleges the plaintiff was not paid the overtime premium for time worked more than 40 hours per week, and was not paid the federally mandated minimum wage rate for regular hours worked.

Estrada and others in the class seek to recover minimum wages and overtime compensation, liquidated damages, attorney fees and court costs. He is represented by attorneys Todd Slobin and Ricardo J. Prieto of Shellist Lazarz Slobin in Houston.