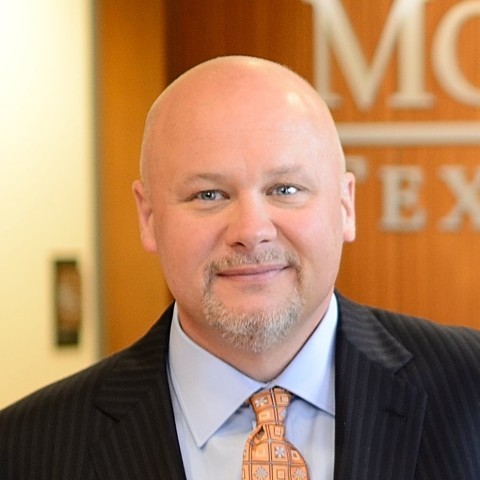 Barratry is a felony in Texas, and for many years, despite its frequent occurrence, hardly anyone is prosecuted for it.

More than five years ago, on May 26, 2010, the Texas House Committee on Judiciary and Civil Jurisprudence held a hearing at which tort reformers and trial attorneys both agreed that barratry is a problem that needs to be addressed in our state.

Even would-be political kingmaker Steve Mostyn affirmed this assessment, cavalierly commenting that district attorneys should be pressured to prosecute “swindlers.”

Yes, that would be the same Steve Mostyn who applied his insurance-litigation skills to making tons of cash from the Texas Windstorm Insurance Association (TWIA) in the aftermath of Hurricane Ike.

For once, we agreed with him. That is, we agreed with what he said about prosecuting swindlers, though we wonder about his sincerity. If district attorneys started prosecuting alleged swindlers with regularity, how long would it take before Mostyn was brought to their attention.

That's because insurance litigators in Mostyn’s world have been criticized for playing fast and loose with the facts. The accusations include inflating claims, soliciting clients improperly (barratry), inventing clients, etc.

“Lawyers and their teams of experts will significantly increase the alleged cost to damaged items and often add entirely new damage claim components that were never part of the original claim submitted to the insurer,” says Dallas commercial insurance attorney Steven Badger, who describes the practice as a “scare tactic” that “can amount to insurance fraud.”

Badger says sometimes “the insured had no idea he was a party to a lawsuit or [was not] aware of the damage allegations being made in the lawsuit brought on his behalf.”

Just this month, for instance, a former client filed suit against Mostyn in Harris County District Court, claiming that the Houston attorney grossly inflated his storm policy claim and then quit on him when the insurer balked, leaving the claimant-client potentially liable for the company's legal bills.

If inflating insurance claims isn't swindling, what is? We will be watching closely as this case works its way through the court system.