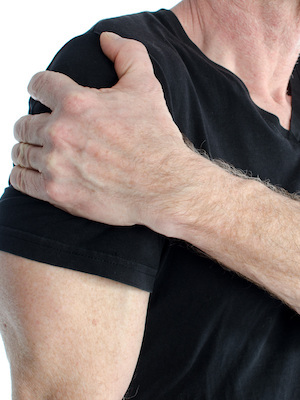 GALVESTON — A Galveston man is using Mainland Medical Center, alleging it provided an unsecured premises, which allowed a man to assault him.

According to the complaint, on Jan. 9, 2014, Thompson was in the the Mainland Medical Center parking lot when Ginn violently assaulted him, causing severe injuries. The suit says the plaintiff sustained injuries to his upper extremities and right shoulder, along with subsequent physical pain and mental anguish.

The lawsuit states Mainland knew or reasonably should have known of the dangerous condition of the premises before Thompson arrived. The plaintiff alleges the defendants were grossly negligent and breached their duty of ordinary care by failing to warn or notify him of the hazardous situation that led to his alleged injuries.

Want to get notified whenever we write about Mainland Medical Center Auxiliary ?

Sign-up Next time we write about Mainland Medical Center Auxiliary, we'll email you a link to the story. You may edit your settings or unsubscribe at any time.