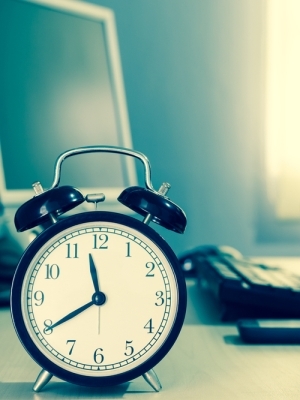 BEAUMONT – A Collin County woman is suing a department store over claims it did not pay overtime wages.

The suit states that while Halleen worked at Belk's Fort Worth location as a sales team manager from approximately November 2014 to March, Belk classified her as an exempt employee.

The suit states Halleen should have been classified as a non-exempt employee, eligible to receive an overtime premium for hours worked over 40 hours per week. The suit further states Belk failed to accurately record Halleen's actual hours worked.