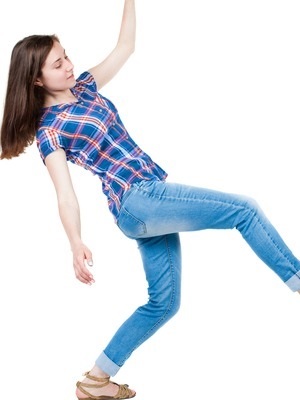 FRIENDSWOOD – A woman is suing a grocery chain over injuries allegedly suffered during a slip and fall at an area store.

On or about Nov. 22, 2014, Smith slipped and fell, according to the lawsuit, on a slippery ramp at the Friendswood HEB Grocery store, landing on her knee. The injury allegedly resulted in fractures to her knee cap. According to the lawsuit, upon further investigation, it was discovered that other people slipped and fell in that area due a slippery surface before her fall.

Smith, who is requesting a jury trial, is seeking to recover a sum of more than $200,000 but less than $1 million, costs of court, as well as prejudgment and post-judgment interest at the legal rate. Smith is represented by attorney Brian E. White of Brian White & Associates PC in Houston.