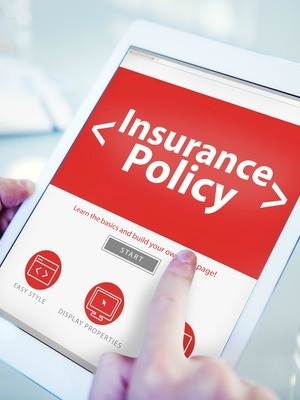 HOUSTON – An insurance company is suing San Jacinto County in an effort  to get out of paying a performance bond in connection with a failed construction project,

American Safety Casualty Insurance Company filed a lawsuit Feb. 9 in the Houston Division of the Southern District of Texas against San Jacinto County, seeking a determination under the federal declaratory judgment.

According to the complaint, San Jacinto County entered into a construction contract with Mega Prime Contractor, Inc. to construct a hurricane disaster recovery facility with American Safety Casualty issuing a performance bond on the project July 9, 2013. A condition precedent to American Safety Casualty’s liability under the bond was a material default by Mega, the suit says.

The lawsuit states the county, through its lawyers, sent Mega a letter Oct. 22, 2014, that terminated the contract. Mega, in a return letter, according to the suit, responded to each of the county complaints, line by line. Mega also had concerns about the county not paying its invoices, according to the lawsuit.

On Nov. 12, 2014, the county sent American Safety Casualty a letter demanding all its ``right and remedies” on the performance bond, according to the lawsuit.

American Safety Casualty asks that the court declare it is not liable on its performance bond and its costs. It is represented by attorneys James D. Cupples and Sonia M. Mayo of Cupples & Associates PLLC in Houston.