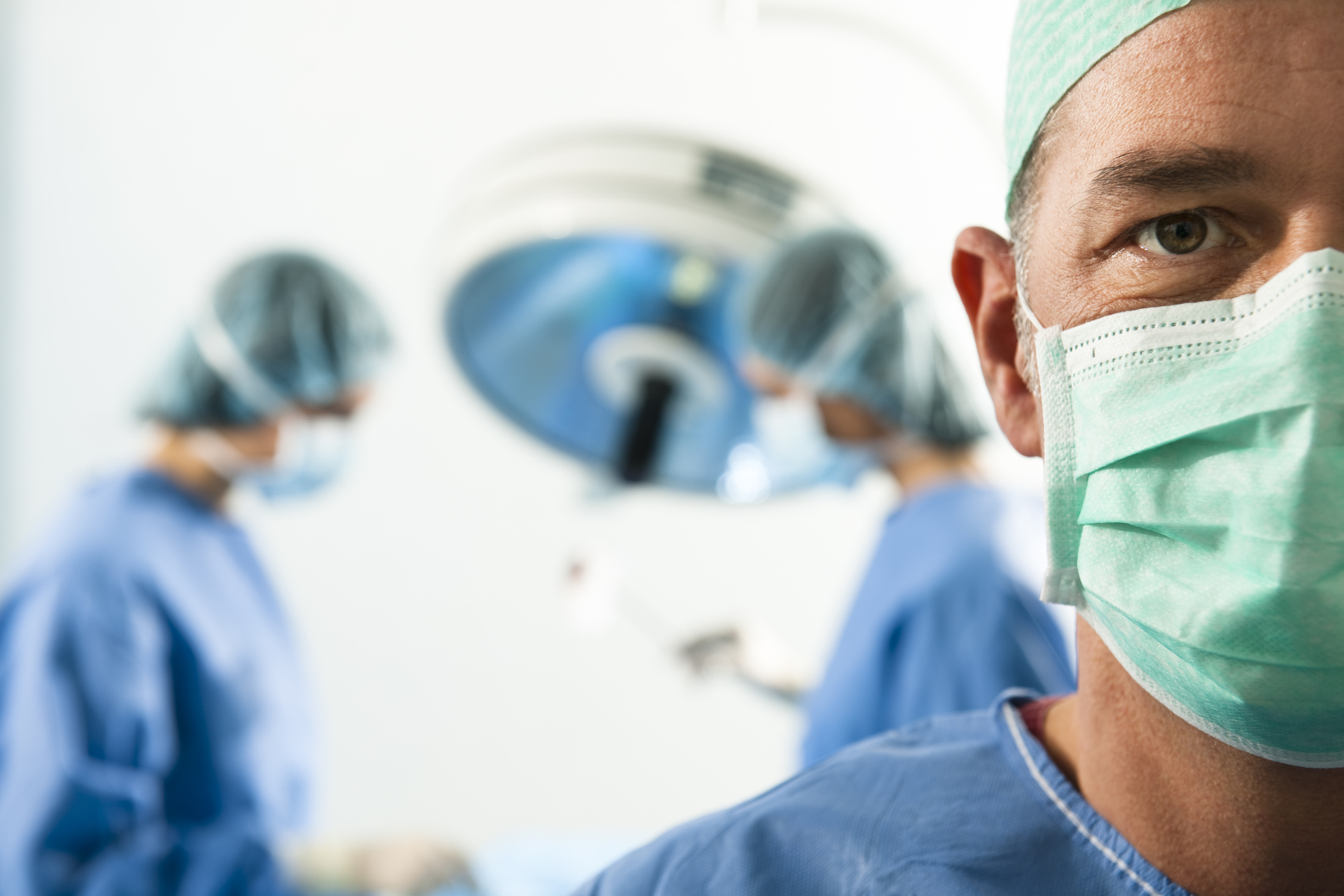 A recent study found Texas is one of the best states for physicians to practice medicine, a high ranking made possible in part due to the passage of tort reform measures in 2003, says one expert.

When asked if he agreed with the ranking, Jon Opelt, executive director for Texas Alliance for Patient Access, said Texas is widely regarded as one of the most desirable states in which to practice medicine.

“Texas’ medical liability laws are considered the gold-standard by which all state liability laws are measured,” Opelt said. “Our landmark reforms have been a huge boon to keeping and attracting physicians to care for more Texas patients.”

From a physician’s annual wage to malpractice liability insurance rates, the study included several elements in its scoring of states.

“Our reforms have been a key component in stopping the exodus of doctors—especially from our emergency departments—and attracting a record number of new doctors to our state,” Opelt said. “In recent years, Texas has done extremely well in attracting doctors who treat patients.”

Since 2003, Texas has added 9,273 more in-state physicians than can be accounted for by population growth.

“Many of the state’s newly-minted physicians have cited the state’s more hospitable legal climate as a significant factor in their choosing to practice here,” Opelt said. “Now they can focus on providing the best care for patients with fewer unfounded legal threats.”

Since 2008, Texas has ranked second nationally in raw physician growth, fifth in percentage growth, and 20th in per capita physician growth – “an amazing accomplishment,” Opelt says, “given the state’s explosive population growth.”

“The greater growth rate in the Texas physician workforce has produced the opportunity for 36.7 million more patient visits per year than would likely have occurred absent medical liability reform,” he added.

Overall, Texas had a score of 65.27. Mississippi came in first with a score of 70.07. The District of Columbia finished dead last, earning 27.81 points.

When asked what Texas needed to do to be No. 1, Opelt said, “Two improvements would be to decrease the number of uninsured patients and increase physician and hospital reimbursement.”