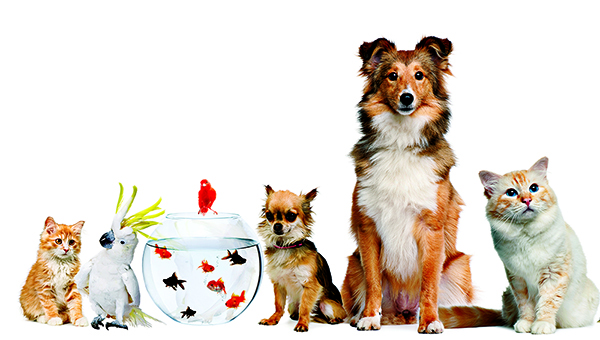 DALLAS – A motion to dismiss has been filed in a lawsuit brought by a pet sitting company against a Plano couple who allegedly disparaged the critter watchers in a Yelp review and on national television.

Seeking up to $1 million in damages, Kalle McWhorter and her company, Prestigious Pets, filed suit against Robert and Michelle Duchouquette on March 28 in Dallas County District Court.

In October 2015, Prestigious Pets and the Duchouquettes entered into an agreement for the care of two dogs while the couple vacationed in Napa Valley, according to the lawsuit.

At an in-home meet and greet with the pet sitter, the Duchouquettes apparently “demanded for the first time” that the sitter also take care of their betta fish.

“The Agreement did not mention fish care, but the independent sitter agreed to feed the fish on her own, no charge,” the suit states. “No request was made to clean the filter-less bowl or change the water during the five-day vacation.”

While on vacation, the Duchouquettes sent an email claiming the fishbowl appeared cloudy on their in-home camera, requesting the sitter feed the fish less.

“After returning home, the Duchouquettes admitted that their two dogs were well cared for. However, the Duchouquettes have made it an ongoing campaign to tell the world that Prestigious Pets and Kalle almost killed their fish,” the suit states.

“These statements have been made repeatedly by the Duchouquettes, both on Yelp, birdeye.com, and in at least one national television interview that featured the fish alive and well.”

Paul Levy, an attorney for the Public Citizen Litigation Group in Washington, was brought in to represent the couple.

On June 2 the Duchouquettes and the group filed a motion to dismiss under the Texas Citizens’ Participation Act.

“This suit is another case where companies are using non-disparagement clauses to silence customers from sharing their experiences,” said Levy in a statement.

“The First Amendment protects the Duchouquettes’ right to give their opinion about the services they received and about the unfairness of the contract provision. The case should be dismissed.”

The Duchouquettes argue Prestigious Pets cannot prove the review was false, defamatory or made with malice.

“Consumers have the right to share their experiences and criticize companies online as long as they don’t lie about their experiences,” Levy said. “There has been no evidence to show that the Duchouquettes gave anything other than their honest opinions.”

In its suit, Prestigious Pets claims to suffer from ongoing harassment from the public because of the couple’s social media campaign.

The company and its owners are seeking exemplary damages, plus attorney’s fees.

Attorneys Nicole Williams, Andrew Cookingham and Christopher Dachniwsky of the Dallas firm of Thompson and Knight are co-counsel for the defendants.