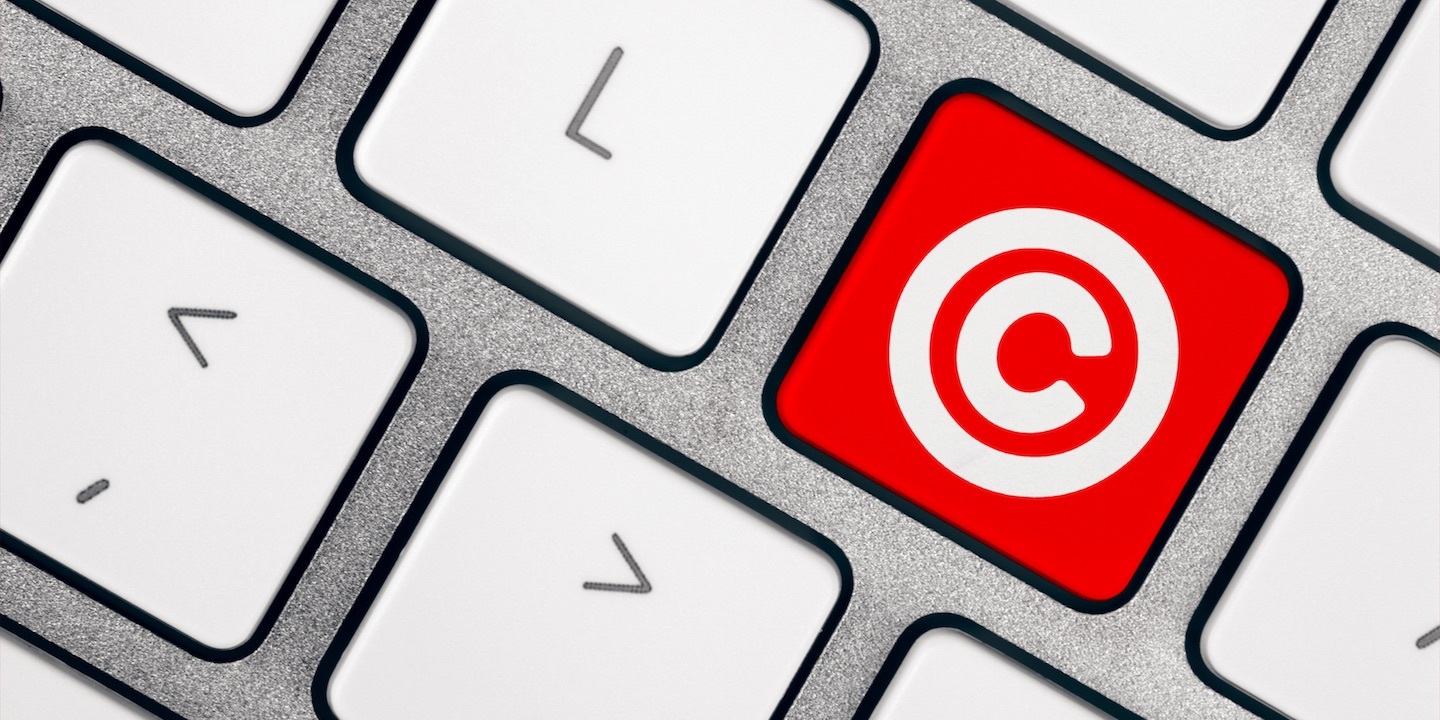 TYLER – An additional $1 million recently was awarded to Georgetown Rail Equipment Co. (GREX) as part of the verdict in a lawsuit filed against its rail engineering rival for a patent infringement.

The lawsuit against Holland LP was over a method for inspecting railroad tracks that GREX claimed infringed on its patent. U.S. District Judge Robert W. Schroeder III of the Eastern District of Texas in Tyler ruled that there was convincing evidence to support findings by the jury that Holland infringed on the patent and acted willfully, and that its actions regardless of trying to be objective were actions that constituted infringement.

Schroeder awarded GREX the additional $1 million on June 14, in addition to the $1.5 million awarded by the jury in April 2015. The judge also said Georgetown was deserving of just over $1.5 million in attorney fees, based on the case being extraordinary.

The technology in question for the case was GREX’s Aurora track-inspection technology, which uses a combination of cameras and lidar to create a 3-D image of the railroad tracks it is inspecting. It scans the tracks,  and reveals the condition of the ties and components, pinpointing potential problems and marking their location along the tracks.

“GREX is a small company that develops and implements innovative technologies for use in the rail industry, including its Aurora track-inspection technology,” Gregory Grissom, chief operating officer and executive vice president of Customer Delivery for GREX, told the Southeastern Texas Record. “GREX invested several years and substantial resources developing Aurora and turning it into the railroad industry’s leading tie-inspection technology. The technology automated the inspection of railroad ties, which was previously done by time-consuming, manual (walking) inspections. GREX was awarded a patent to protect its Aurora technology."

"It provides GREX with confidence that it can continue to develop cutting-edge technologies, knowing that our patent system and jury system will protect GREX from those who ignore GREX’s patent rights and seek to profit from GREX’s hard work," he said.

While GREX and Holland had been in discussion years before the lawsuit to install the Aurora system on Holland’s vehicles, it didn’t go any further as Holland decided it was too expensive. Following the discussion between the two parties, Holland allegedly started working with a company in the United Kingdom to develop a similar technology, signing an order for the system in 2010.

Holland claimed during the five-day trial that it didn’t infringe on the technology patent because some of the steps needed to do this were done outside the U.S. Holland said it only collected data and sent it to the U.K. to be processed. The jury disagreed. After deliberating for less than an hour and a half, it came back unanimously, finding Holland infringed the No. 7.616.329 patent by using, selling and offering to sell the rail technology in the U.S.

Schroeder also granted GREX’s request for a permanent injunction that would stop Holland from infringing the asserted claim in the patent.

Want to get notified whenever we write about Tyler Division of the Eastern District of Texas ?

Sign-up Next time we write about Tyler Division of the Eastern District of Texas, we'll email you a link to the story. You may edit your settings or unsubscribe at any time.

Tyler Division of the Eastern District of Texas