A recent survey of Texas doctors finds concern in the medical community over ads from personal injury lawyers trying to recruit patients to join medical lawsuits.

Commissioned by Texans Against Lawsuit Abuse (TALA), the survey found that doctors fear patients will mistake these ads for actual medical information and proceed to change their course of care. One of the stats that has garnered the most attention was the discovery that "82 percent of doctors agree that personal injury lawsuit ads can lead patients to stop taking their medicines as prescribed." 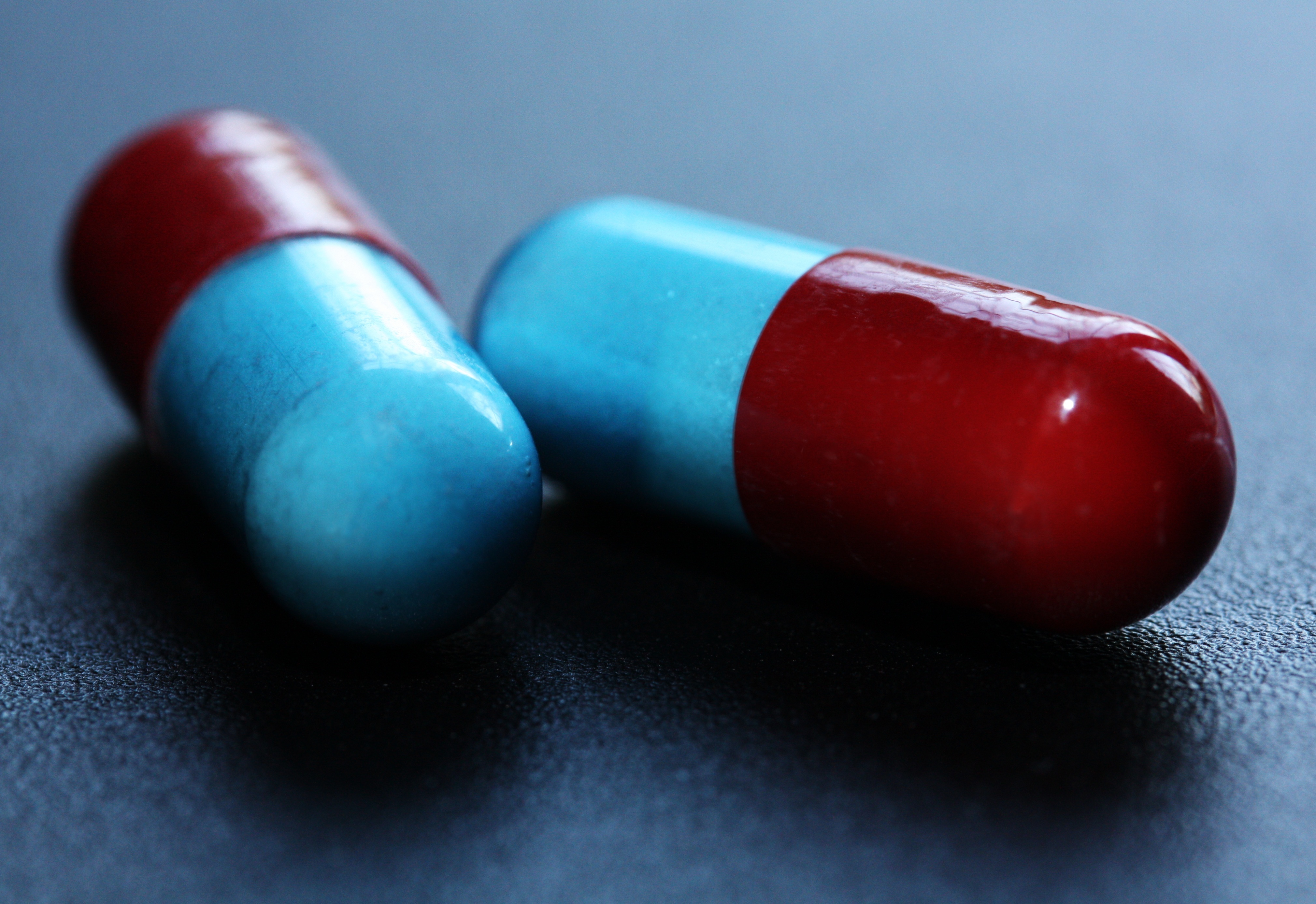 82 Percent of Doctors Agree that Personal Injury Lawyer Ads Can Lead to Patients Not Taking Their Medications as Prescribed. - TALA study | wintersixfour/morguefile.com

Jennifer Harris, spokeswoman for Texans Against Lawsuit Abuse expanded upon this finding for the Southeast Texas Record.

“Three in 10 doctors surveyed are aware of a situation in which a patient suffered a negative health outcome or was put at risk because of lawyer advertising," she said. "That is very troubling and underscores why we should be concerned. It also underscores why it is so important for patients to talk to their doctors first if they have any concerns about their treatments."

While the findings of the survey are relevant to everyone in the healthcare system (patient and caregiver), they have a particular importance to Texas health professionals. A separate study by the U.S. Chamber of Commerce Institute for Legal Reform found a number of Texas cities ranking high among U.S. cities for ad spending by personal injury lawyers,

According to TALA, "(The) survey findings underscore the need for patients to distinguish between professional medical advice and bona fide health information versus aggressive, lawsuit advertising intended to scare people about their healthcare and into a lawsuit."

When asked how TALA plans to move forward in regards to these findings, Harris said that: "In the near term, we’re working to continue to raise awareness and educate consumers about this type of advertising. We continue to work with health care organizations, doctors and other groups to share out the campaign’s core message. It’s a simple one that we hope everyone heeds, 'Don’t let a lawyer be your doctor.'"

Steven L. Gates, president of the Texas Osteopathic Medical Association, said: “Consumers need to understand that the intent of these ads is to generate lawsuits, not to provide sound health information. They should remember two very important things: Don’t believe everything you see in any ad – especially medical lawsuit ads. And, patients should always ask their doctor, not a lawyer, about health concerns.”

Additional findings from the survey included:

The survey was administered to 410 Texas physicians by Baselice & Associates from May 18 – June 7.