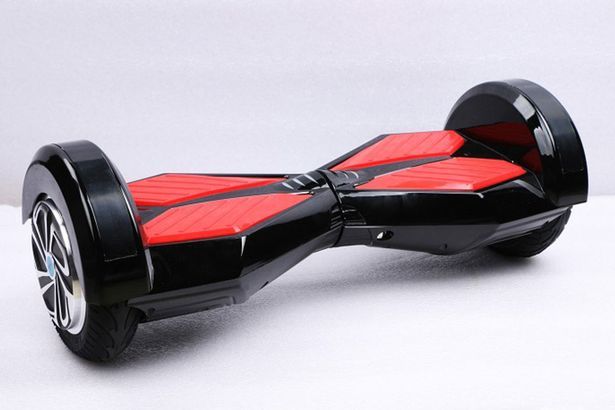 BEAUMONT – Philpot Motors has been granted summary judgment in a suit brought by an Orange man alleging he was injured while trying to jump off a hoverboard.

According to the complaint, on Nov. 2 Miles was shopping at Philpot Toyota in Nederland when one of the defendant’s employees “pressured” him into ridding a hoverboard.

Miles insists he declined multiple times but eventually relented. After riding around the premises, Miles asked an employee how to get off the vehicle and was told to “just jump off,” the suit states.

“As plaintiff attempted to get off, the mini Segway slipped from under his feet and (threw him) backwards,” the suit states. “Plaintiff landed and injured his elbow, wrist and body in general as a result of the fall.”

However, Philpot Motors painted a different story in its motion for summary judgment, filed May 27.

“Plaintiff, an adult, saw a hover board hidden underneath a row of chairs, reached down and took it from under the chairs, turned the hover board on and attempted to ride it,” the motion states.

“Consequently, he fell off the hover board. As a matter of law, Philpot Motors has no legal duty to protect an individual … from the potential consequences of his decisions.”

A hearing on the matter was held on July 11. While no ruling was immediately on file, a court official told the Record the judge granted the motion.

Miles accuses the defendant of failing to warn him of the dangerous condition.

He is suing for his past and future mental anguish, pain, medical expenses and impairment.