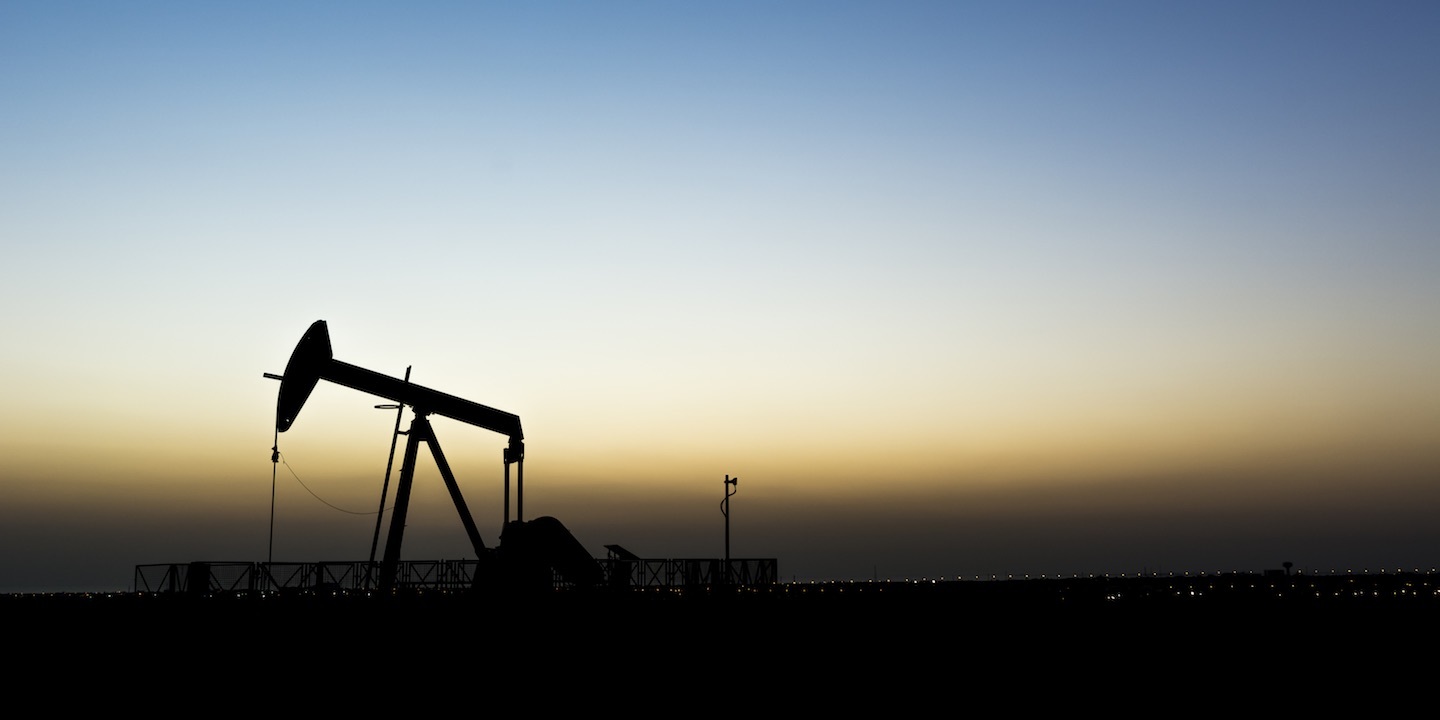 Larry Cole and Joel Elizondo filed a class action lawsuit, individually on behalf of all others similarly situated, July 8 in the Houston Division of the Southern District of Texas against AES Drilling Fluids LLC alleging violation of the Fair Labor Standards Act.

According to the complaint, Cole and Elizondo, who worked as drilling fluid engineers, have been economically damaged because they regularly worked more than 40 hours a week without receiving proper overtime compensation. The plaintiffs allege the defendant failed to provide overtime pay in an amount equal to one and one-half times their regular rates of pay for all hours worked in excess of 40 hours a week as required by FLSA.

Cole and Elizondo seek trial by jury, unpaid overtime wages due, liquidated damages, attorney fees, pre- and post-judgment interest and such other relief as is appropriate. They are represented by attorneys Michael A. Josephson, Lindsay R. Itkin, Andrew W. Dunlap and Jessica M. Bresler of Fibich, Leebron, Copeland, Briggs & Josephson in Houston, and by Richard J. (Rex) Burch of Bruckner Burch PLLC also in Houston.