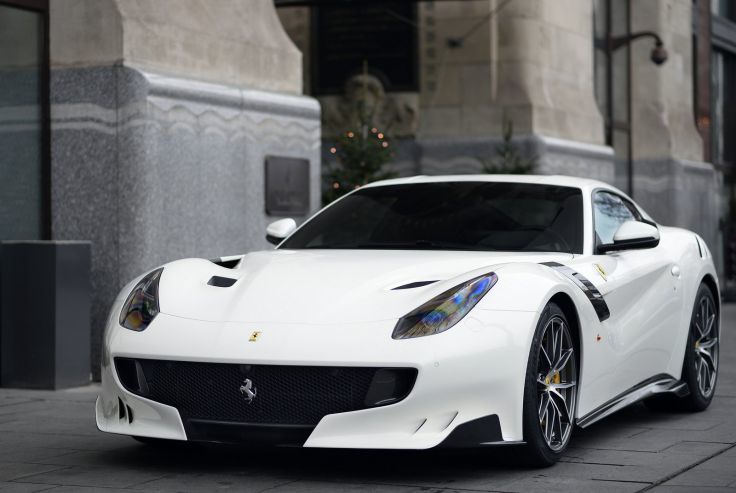 HOUSTON –In late June, the Record reported on a lawsuit accusing mega-attorney Steve Mostyn of rear-ending another vehicle so violently that he caused it to roll over side-to-side five times.

A crash report retrieved from TxDOT shows that Mostyn, founder of the Mostyn Law Firm in Houston, was driving a 2016 Ferrari, color white, at the time of the collision.

The report, written up by the Houston Police Department, further shows the Mostyn was charged with having no insurance and changing lanes when unsafe.

Why Mostyn was driving an uninsured, 2016 Ferrari could not be obtained, as the attorney refuses to speak with the Record.

The lawsuit against Mostyn was brought by Katherine McGibbon on June 23 in Harris County District Court.

She seeks an award of exemplary damages from the renowned attorney, who has made hundreds of millions of dollars suing insurers in the wake of severe weather events.

According to the lawsuit and report, on April 7, around 9 p.m., McGibbon was traveling in the outside northbound lane of Highway 59 near the Shepherd exit when Mostyn approached her from behind.

The suit claims he was driving at a high rate of speed.

“Mostyn slammed into the rear of McGibbon’s vehicle with such a violent impact that it caused her vehicle to roll over side-to-side five times,” the suit states.

“As a result of the high speed Mostyn was traveling, the impact was so extraordinary that McGibbon has suffered serious and permanent injuries, the extent of which has not yet been determined.”

In her suit, McGibbon says she was unable to work for several weeks and has been limited in her ability to work since returning, as she suffered injuries to her back, neck and hip.

The report shows she was taken by ambulance to Memorial Herman.

The report also shows McGibbon was driving a 2009 Nissan Sentra that had to be towed away, while Mostyn’s vehicle did not.

McGibbon also says she suffers from severe emotional trauma and experiences post-traumatic stress disorder as the “result of the violent collision,” the suit states.

Mostyn is accused of negligently following McGibbon’s vehicle too closely, driving at a rate of speed greater than a person of ordinary prudence would have and negligently failing to keep a proper lookout.

McGibbon asserts her injuries are a result of Mostyn’s gross negligence, entitling her to exemplary damages.

The Law Office of Diane St. Yves in Houston represents her.

As of July 12, Mostyn has yet to answer the allegations against him, court records show.