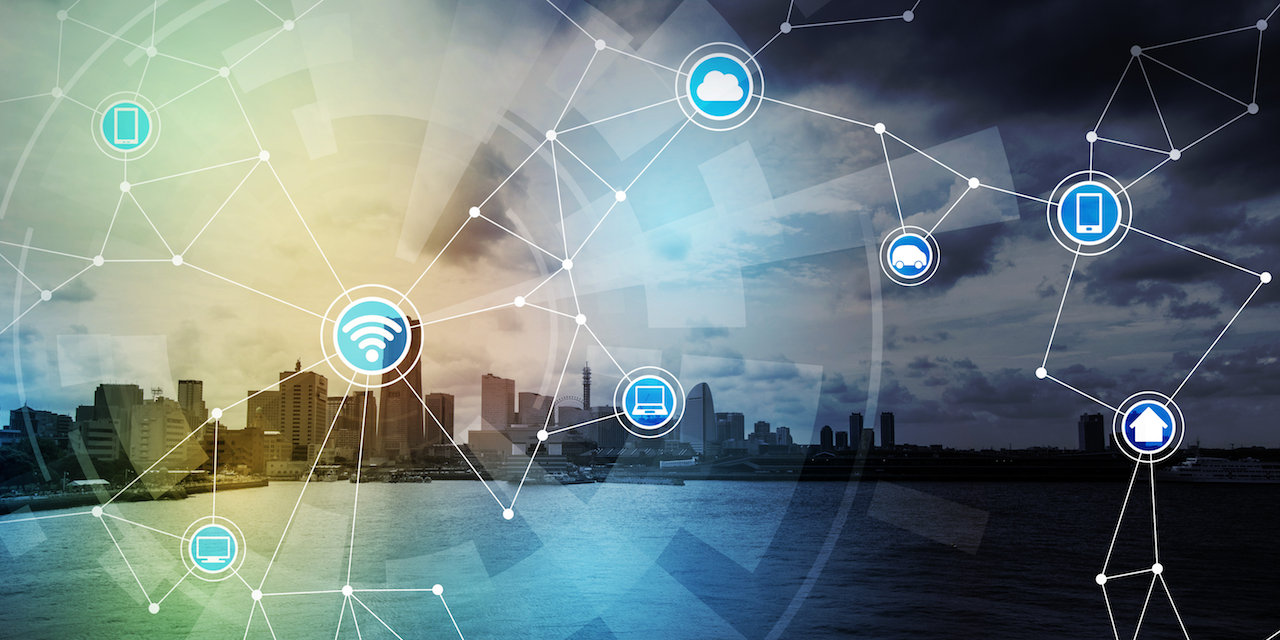 GALVESTON -- A federal judge has denied a last-minute attempt to block the transition of oversight of internet domain names to an international non-profit.

Four attorney generals, including Texas Attorney General Ken Paxton, filed the lawsuit in an attempt to stop the transition of oversight from the U.S. government to the Internet Corporation for Assigned Names and Numbers (ICANN), the body that has managed domain names for decades.

The attorney generals argued that ICANN could take unilateral actions that could undermine certain address roots set aside for particular purposes and reasons, including .gov. 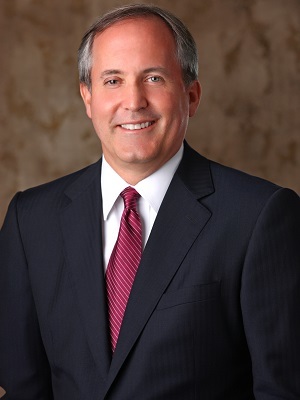 They also claimed authoritarian regimes such as China, Russia and Iran will have the ability to interfere with a “free and open internet.”

Those arguing that the lawsuit is misguided, including the administration, tech experts and internet companies, said it revealed a misunderstanding of how the internet works.

They claim the transition is largely symbolic as ICANN has been overseeing domain names for decades. They argued that it weakens the hand of governments such as Russia and China, as they have charged that the internet remained linked to the U.S. government.

The attorney generals claimed “the Obama administration’s decision violates the property clause of the U.S. Constitution by giving away government property without congressional authorization.”

It also “violates the First Amendment to the U.S. Constitution by chilling speech and the administrative procedure act by acting beyond statutory authority.”

“Trusting authoritarian regimes to ensure the continued freedom of the internet is lunacy,” Attorney General Paxton said. “The president does not have the authority to simply give away America’s pioneering role in ensuring that the internet remains a place where free expression can flourish.”

The lawsuit states that if the NTIA is allowed to relinquish its rights and interests, the “plaintiffs will lose the predictability, certainty and protections that currently flow from federal stewardship of the internet and instead be subjected to ICANN’s unchecked control.”

It claimed ICANN has a “documented history of ignoring or operating outside of its governing bylaws.”

“Even under NTIA’s oversight, ICANN’s current practices often foster a lack of transparency that, in turn, allows illegal activity to occur,” the lawsuit argued. “Should NTIA fail to renew the contract and relinquish its approval authority, ICANN could take unilateral actions adversely affecting the .gov address. The sole control that the U.S. government would have to safeguard .gov and .mil is through an exchange of letters, which are non-binding and lack the certainty of a legal contract that would guarantee U.S. control and ownership in the future."

It cited as an example the claim that ICANN could eventually delete the .gov top-level domain name or transfer it to some other entity, cutting off communications between the states and their citizens.