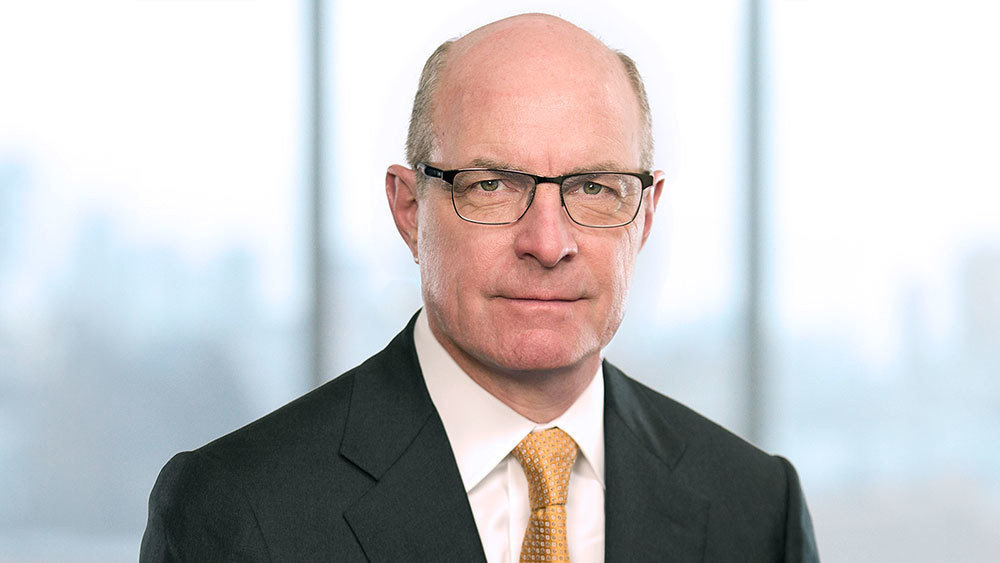 AUSTIN – A Texas appellate court will soon consider whether to reverse a district judge’s ruling that her court did not have jurisdiction to unseal testimony given by renowned plaintiff’s attorney Russell Budd on the “Terrell memo.”

The Terrell memo, considered by some to be a “cheat sheet,” purportedly revealed how Baron & Budd attorneys coached up clients on how to identify asbestos products and exposures that they might not actually remember and might never have been exposed to in the first place.

Late last year, Christine Biederman, a Dallas lawyer and freelance journalist working on behalf of a documentary filmmaker, intervened in a 24-year old asbestos suit filed in Travis County, seeking to unearth the deposition of Budd, the current president of Baron & Budd -- a Dallas-based law firm specializing in toxic torts.

Biederman and her client, Paul Johnson Films, suspect the testimony has relevancy to ongoing asbestos litigation and could play a role in Johnson’s documentary “UnSettled,” a film seeking to cast light on the business of asbestos lawsuits.

Baron & Budd fought back against Biederman’s efforts to unseal and, as previously reported, on Jan. 31 Judge Orlinda Naranjo, 419th District Court, ruled the court did not have jurisdiction over the case.

“We believe the judge is wrong on the law,” Biederman told the Record. “Wrong doers always want to hide wrong doing from prying eyes, especially from people like journalists and historians.”

While briefs have not yet been submitted, Biederman says the appeal will argue that the trial court did in fact have jurisdiction to determine that Budd’s deposition was not properly sealed under Rule 76a of the Texas Rules of Civil Procedure.

The rule states that a document may be sealed if the substantial interest clearly outweighs presumption of openness and any probable adverse effect that sealing will have upon the general public health or safety.

And while the case in question is decades old, there’s a possibility Budd’s deposition could be relevant to the 2014 Garlock Sealing Technologies case, which exposed attorney “double-dipping” in bankruptcy asbestos trusts.

“I don’t know what’s in the deposition – sources have told me it’s relevant to issues that were raised in some of the litigation surrounding Garlock,” Biederman said. “I don’t know whether that’s true or not. I just know that’s what I’ve been told, so therefore I’d like to see the deposition.”

The issue is currently before the First Court of Appeals in Houston.

Want to get notified whenever we write about Baron and Budd ?

Sign-up Next time we write about Baron and Budd, we'll email you a link to the story. You may edit your settings or unsubscribe at any time.