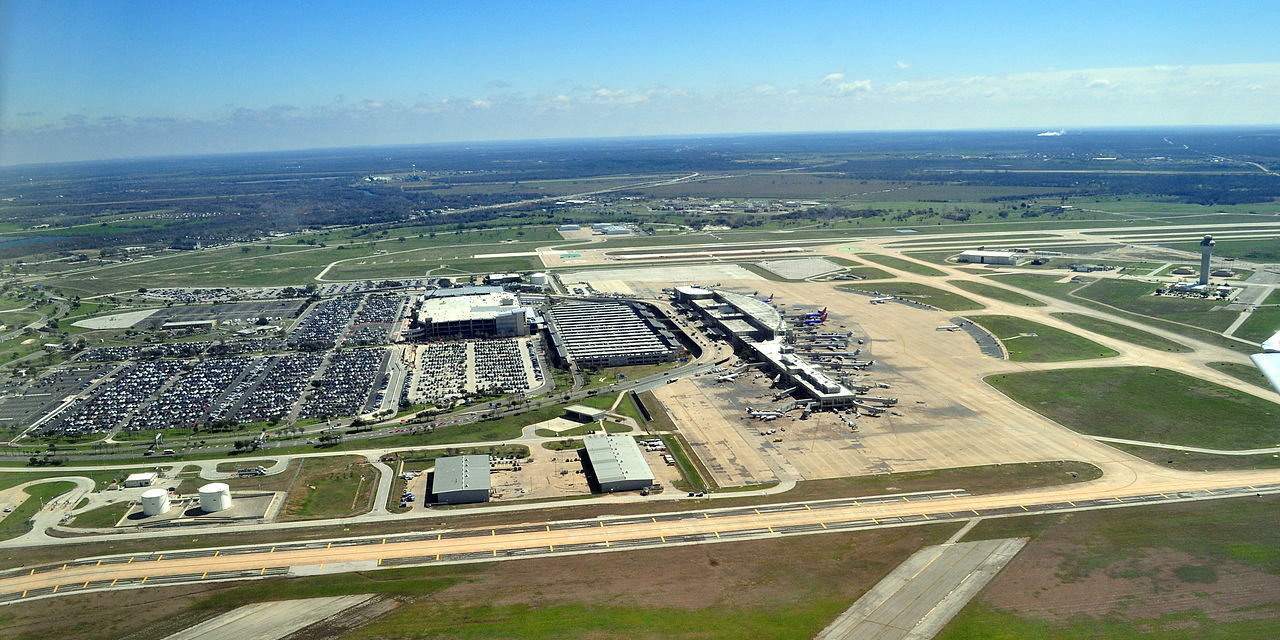 AUSTIN – A federal judge dismissed a security company from a lawsuit and granted a motion to leave to bring in a second third-party defendant into the case.

U.S. Magistrate Judge Andrew W. Austin dismissed Huntleigh USA Corp. from the case because it and Frontier Airlines have searched for nearly a year and neither could locate a contract on which Frontier's claims were based, according to the June 13 order.

If Frontier later locates the contract, Austin gave permission for leave to refile the claims against Huntleigh, but that it was being dismissed without prejudice for now.

"Frontier plans to assert the same claims against FSS as are asserted against the other third-party defendants," the order states. "Frontier claims that FSS was required to provide 'ground services' for Frontier, which would include the services that caused (Maxine) White’s injuries."

In the amended third-party complaint, Frontier clarified facts against Huntleigh and stated that the claim against FSS was "for negligence as part of its contribution claim."

White filed the case against Frontier in 2016, alleging that while she was boarding a flight at Austin-Bergstrom International Airport, she was injured.

White alleged she has that a back injury, nerve damage and other health issues that require the use of a wheelchair and that when she was taken to board the plane, she was boarded in a rescue chair, which caused her both physical and mental trauma.

The passengers had to board the plane on the tarmac instead of via a gate, which meant there was no handicap ramp or mechanical lift for White's wheelchair, the opinion states.

The lawsuit includes violations of the Americans with Disabilities Act and negligence claims against the airline.

The lawsuit was originally filed in state court and was later removed to federal court. Once removed, Frontier filed the third-party complaint against Huntleigh and the city of Austin.

Austin Division of the U.S. District Court for the Western District of Texas case number 1:16-cv-01266

Want to get notified whenever we write about U.S. District Court for the Western District of Texas Austin Division ?

Sign-up Next time we write about U.S. District Court for the Western District of Texas Austin Division, we'll email you a link to the story. You may edit your settings or unsubscribe at any time.