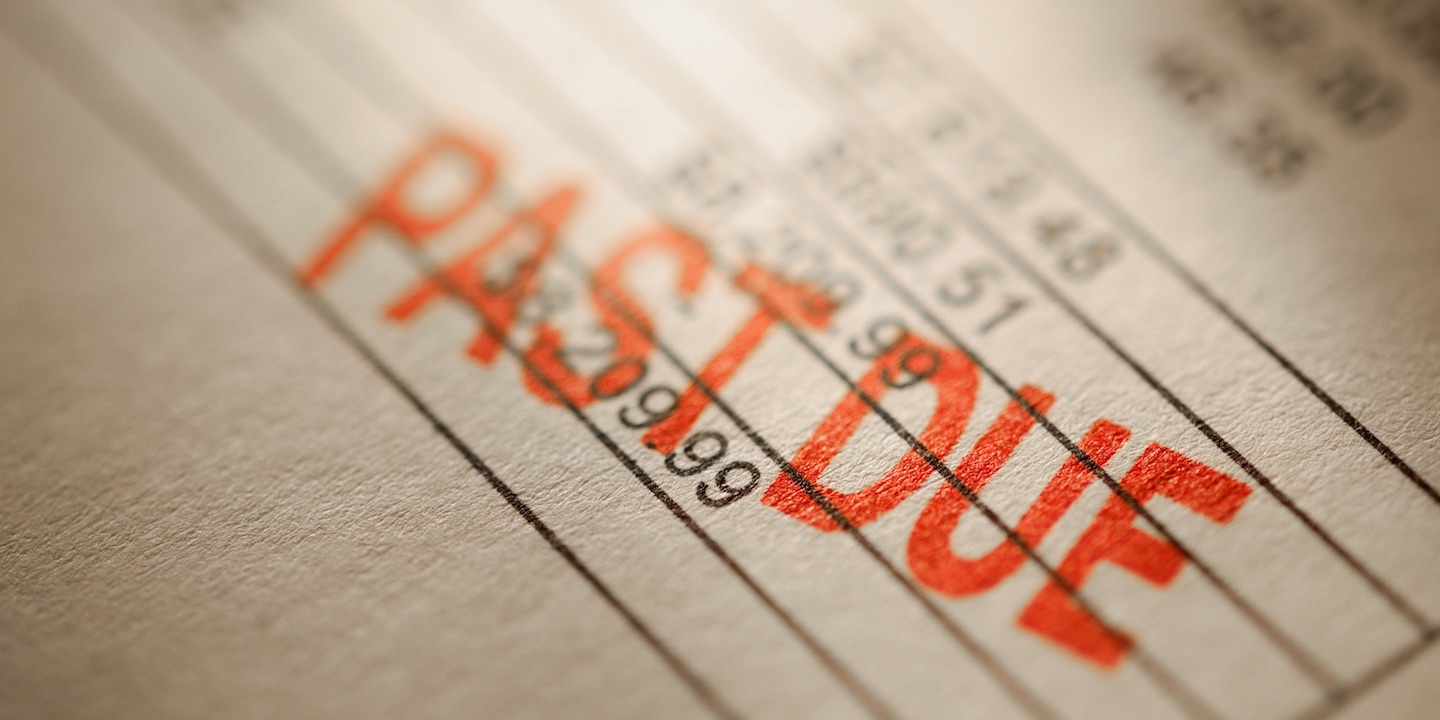 GALVESTON – A former tenant at Gulfway Plaza at La Marque is alleged to have abandoned the premises without paying past-due rent.

The plaintiff holds Allen responsible because the defendant allegedly vacated and abandoned the premises without paying the amounts due.

The plaintiff seeks monetary relief of $100,000 or less and such other and further relief to which plaintiff may show itself entitled. It is represented by Jay H. Dushkin of The Dushkin Law Firm in Houston.