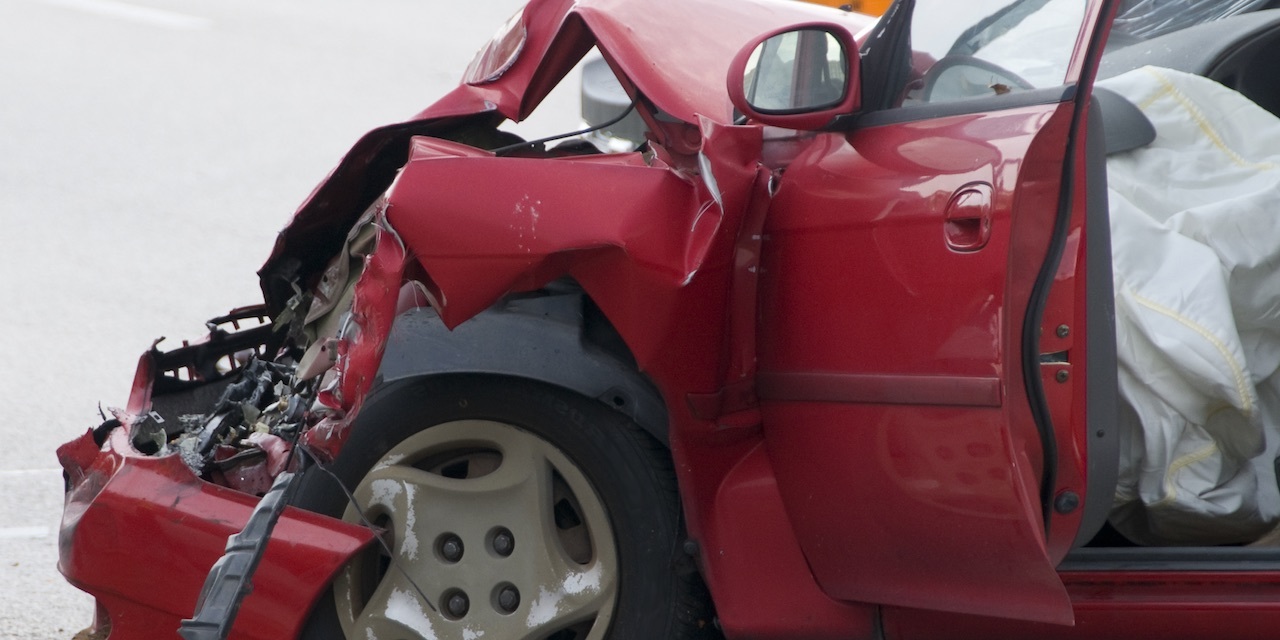 HOUSTON – A motorist alleges a postal service employee failed to maintain in his lane and struck his vehicle in Humble.

Alfonso Rodriguez filed a complaint on July 25 in the Houston Division of the Southern District of Texas against United States Postal Service alleging negligence.

According to the complaint, the plaintiff alleges that on Feb. 6, 2017, he was injured when a USPS tractor-trailer, driven by its employee, struck his vehicle at the 1200 block of First Street in Humble. He alleges he suffered a loss of earnings, pain and mental anguish, disfigurement and medical expenses as a result of the collision.

The plaintiff holds United States Postal Service responsible because defendant's employee failed to maintain in his lane, failed to signal his intention to turn and failed to yield to the right-of-way.

The plaintiff seeks actual damages of $75,000, costs, post-judgment interest and all other relief the court deems appropriate. He is represented by David K. Mestemaker, Codi D. Kraus, Norman L. Straub and Jonathon B. Zumwalt of Mestemaker & Straub in Houston.