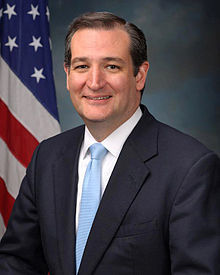 GALVESTON – Galveston County was spared the so-called “Blue Wave” touted by the nation’s Democrats as a majority of voters from Kemah to Galveston continued to elect Republicans to key federal and state offices.

The county’s Elections Division reported that 63 percent of voters went straight GOP as opposed to 37 percent who chose a straight Democratic ticket in this year’s midterm elections. In all, reportedly more than 100,000 cast their ballots, with most doing so during the early voting period.

Regarded as arguably one of the most closely watched contests of the cycle, the race for the U.S. Senate between GOP incumbent Ted Cruz and Democrat challenger Beto O’Rourke saw the county reelect Cruz with 60 percent of the vote. Cruz has served as Senator alongside John Cornyn since 2013.

In the governor’s race, Gov. Greg Abbott easily defeated challenger Lupe Valdez to secure another four-year term as the state’s chief executive. Abbott, who was first elected in 2014, amassed 64 percent of the vote in the county.

The county voted for Donald Trump in the 2016 presidential election.

Want to get notified whenever we write about County of Galveston ?

Sign-up Next time we write about County of Galveston, we'll email you a link to the story. You may edit your settings or unsubscribe at any time.