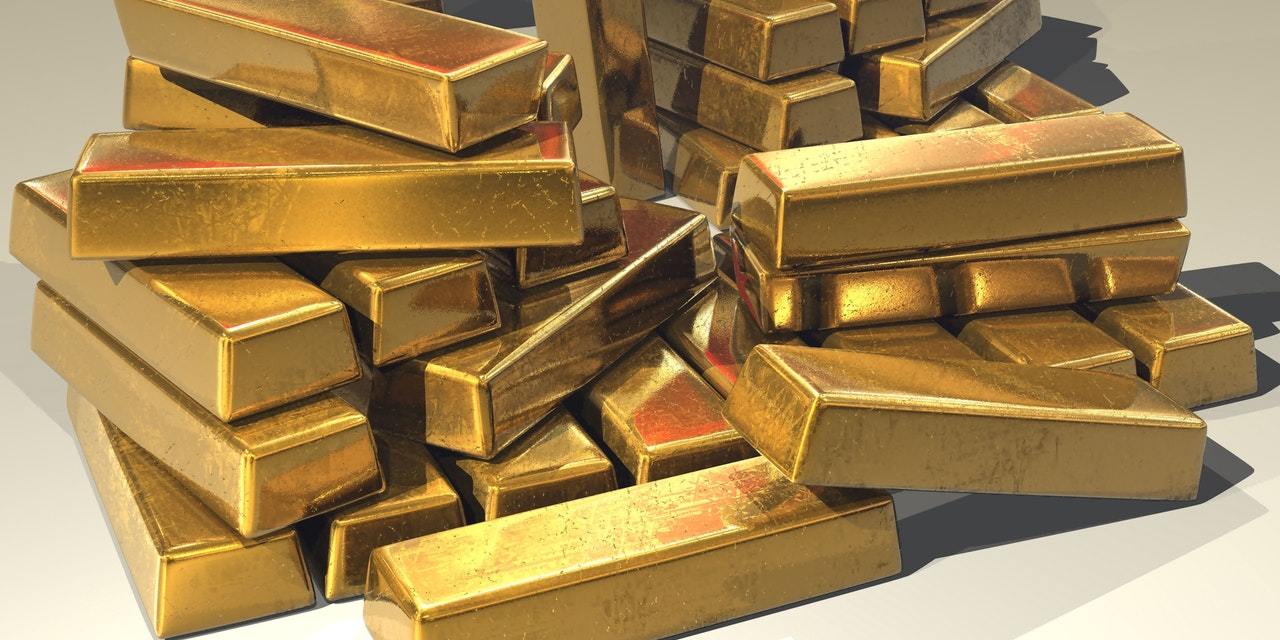 BEAUMONT – An appellate court has ruled that a lower court wrongfully denied a precious metal buying company's motion to compel arbitration in a case against two former employees.

Justice Leanne Johnson, on the bench of the 9th Court of Appeals, issued a 19-page ruling on Dec. 13, reversing the Jefferson County 60th District Court decision in the lawsuit filed by Nathan Romero and Steve Williams against U.S. Money Reserve Inc. (USMR).

Johnson reversed the trial court's order that denied the USMR's motion to compel arbitration and dissolved the lower court's order granting injunctive relief to the former employees. The case was remanded to the 60th District Court.

In her ruling, Johnson stated that Romero and Williams "presented no evidence to the trial court of probable, imminent and irreparable injury, and we conclude that the trial court’s findings were not based on evidence."

Romero and Williams sued USMR seeking relief over non-competing clause that blocked both of them working for competitors for a period of two years. Their employment was terminated in 2017.

As stated in the ruling, "while working for USMR, plaintiffs signed a confidential services, trade secrets and employment agreement that contained noncompetition and non-solicitation provisions and 'generally prohibit plaintiffs from engaging in the business of selling gold or gold coins anywhere in the United States, Canada, and the United Kingdom for a period of 2 years' and from working with other former employees of USMR for two years."

Johnson's opinion also mentioned that Romero and Williams "alleged in their petition that the noncompetition provision was overbroad and sought a declaratory judgment declaring that the employment agreement was not enforceable to the extent that it prevents plaintiffs from gaining employment in the industry or from working for or with former employees of USMR."

In regards to the arbitration, USMR told in its response that the employment agreement contained a "non-appealable binding arbitration” clause, which mandated that all issues between the company and the employees would be solved by arbitration chosen by USMR.