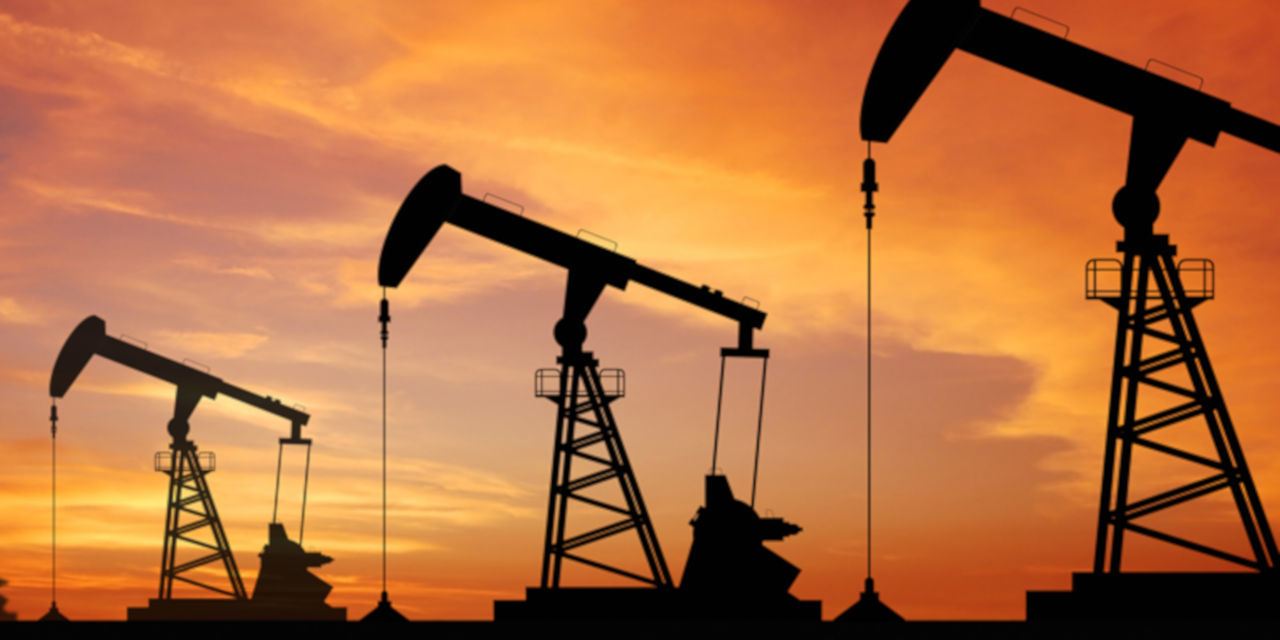 BEAUMONT – An appellate court has reversed two decisions made by a lower court in a case between two companies over an energy agreement.

A turnover order is a procedure where creditors may reach assets of the defendant that are difficult to attach through an ordinary legal process, the opinion states. Johnson also reversed an order that denied Oxbow's motion to compel arbitration.

The Appeals Court remanded the case back to the trial court regarding the motion to compel arbitration and vacated the turnover order.

The issues started in 2011 when an arbitration panel awarded PASE with monetary damages resulting from lost revenue for calcined petroleum coke supplied by Oxbow, as well as breach of the energy agreement that was signed with PASE in 2005.

PASE moved to confirm the arbitration decision at the 151st District Court in Harris County while Oxbow moved to vacate the decision, claiming the arbitrator was partial. The 1st Court of Appeals reversed the judgment, sending the case back to the lower court for confirmation.

Oxbow then appealed to the Texas Supreme Court, but its appeal was denied.

"On June 8, 2018, PASE filed plaintiff’s petition and application for post-judgment enforcement orders, and the suit was assigned to the 172nd Judicial District Court," the opinion states. "PASE sought 'post-judgment relief and orders from [the172nd District Court] including, but not limited to, injunctive orders and/or, in the alternative, a turnover order, an order appointing a receiver, and/or other orders or relief under §31.002 of the Texas Civil Practice & Remedies Code against Oxbow, a Judgment Debtor of PASE.'"