AUSTIN – A pair of bills recently introduced in the Texas Legislature seek to cut the costs of civil litigation, expediting the process by reducing discovery time and restricting continuances.

On March 6, Rep. Jeff Leach, a Republican out of Plano, introduced HB 3336. A companion bill, SB 2342, was filed two days later by Sen. Brandon Creighton, a Republican from the Conroe area.

While the bills were introduced with little fanfare, the legislation could impact all of Texas by tightening the process of how civil lawsuits are litigated in the state’s county, district and even statutory probate courts. 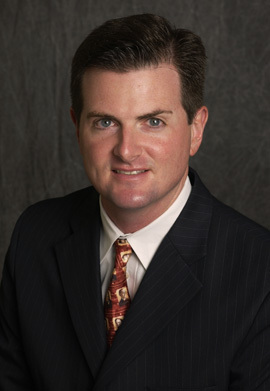 Texans for Lawsuit Reform believes the bills, if enacted, will help increase access to the courts for all Lone Star residents.

“For many Texans, the time and cost of taking a small dispute to court is too high to pursue – a person’s economic status should not cut off their right to the courts,” said TLR General Counsel Lee Parsley.

“Moving lawsuits more quickly through the courts helps ensure Texans of all backgrounds have access to an affordable, fair and efficient legal system.”

For the last decade, expedited claims and justices of the peace have helped more Texans resolve their disputes more quickly and less expensively, says Parsley.

“These bills would expand those successful procedures to apply to more lawsuits,” he added.