AUSTIN – Austin resident Michael Cargill adhered to the bump stock ban and surrendered two of his devices at the local Bureau of Alcohol, Tobacco, Firearms and Explosives (ATF) field office.

Cargill and his attorneys from the New Civil Liberties Alliance (NCLA), though, have filed a lawsuit, claiming the ATF and the Department of Justice are not in the business of making laws.

Bump stocks, an accessory that helps shooters fire semi-automatic weapons more quickly by bumping the trigger with their finger when the gun recoils. came to the forefront in the wake of the Las Vegas shootings in 207 that killed 58 people and injured hundreds. 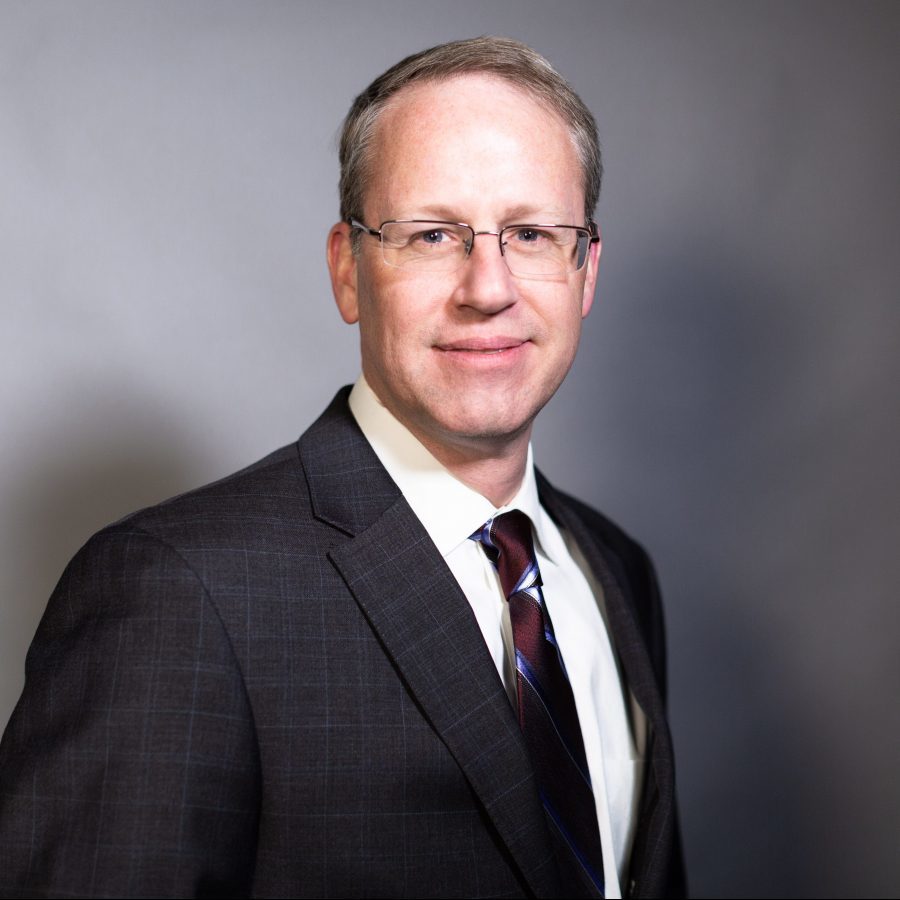 ‘’NCLA does not have a position on bump stocks as an organization," attorney Mark Chenoweth told the SE Texas Record. "We are not in the case to defend this device. We are representing our clients in order to prevent a terrible precedent from being set whereby the Department of Justice and the Bureau of Alcohol, Tobacco, Firearms and Explosives get away with writing their own criminal law.’’

The NCLA filed the suit in the U.S. District Court for the Western District of Texas against the ATF and DOJ and contends that Congress can write laws as it pertains to bump stocks.

Last year, the DOJ instituted the Bump Stock Type Devices Final Rule, which banned ownership of the devices. Those who bought bump stocks had 90 days to turn in their weapons with March 26 as the deadline. If they did not turn in their devices, they would be considered a felon despite no action taken by Congress.

And that’s the crux of the case the NCLA is litigating.

‘’We have a federal agency trying to rewrite a criminal law instead of letting Congress change the law,’’ Chenoweth said. ‘’ATF/DOJ do not have the power under the Constitution to rewrite laws.’’

Chenoweth said the ATF read the statute as not being ambiguous on the definition of a “machine gun” for some 85 years. In fact, DOJ has successfully prosecuted numerous people over that time for possessing “machine guns” that defendants tried to claim were not machine guns.

‘’On the basis of their new definition of 'machine gun,' which differs from the definition in the 1934 statute, ATF and DOJ now say that bump stocks are machine guns,’’ he said.

Chenoweth, though, is not buying the fact that DOJ and ATF deserve no deference for their new definition.

‘’In fact, we believe that the rule of lenity comes into play here given the criminal nature of the statute, so if anything courts should interpret the statute in a way that is more favorable to criminal defendants in the event of any ambiguity. Because the DOJ/ATF definition is also far from the best interpretation of the statute, we believe that courts will eventually see clear to striking it down,’’ Chenoweth said.

Chenoweth, though, said there could be a pitfall in their case.

‘’The main concern here is that a judge may not be willing or able to see past the immediate implications for bump stocks and appreciate the larger legal consequences at stake if DOJ is given this new power,’’ Chenoweth said.

The NCLA is representing another bump stock owner as well.

W. Clark Aposhian, a resident of Salt Lake City, Utah, challenged the ban in federal court. On March 21, the U.S. Court of Appeals for the 10 Circuit issued a temporary stay as the court considers the case.

Chenoweth said it was hard to say if the Las Vegas shooting would have an effect on their case.

‘’The statutory interpretation issue and the question of whether ATF can rewrite the statute without further congressional action can be considered and decided without reference to the massacre in Las Vegas,’’ Chenoweth said. ‘’But we saw in the district court opinion in Utah that the massacre was very much at the forefront of the judge’s mind. Whatever decision is made here, however, cannot readily be limited to the gun control context. If the courts allow DOJ this new power to rewrite laws, you can bet it will be used (and abused) again soon in other contexts.’’