HEMPHILL COUNTY – A defamation suit that has occupied the courts for nearly six years may be coming to a close soon.

On April 18, a final judgment was entered in favor of defendant Michael Quinn Sullivan, awarding the CEO of Empower Texans more than $273,789.50 in attorney’s fees.

Sullivan was sued by Salem Abraham, founder of the Abraham Trading Company, for statements he allegedly made to a news outlet (AgendaWise) over Abraham’s conduct and removal from a public meeting back in June 2012. 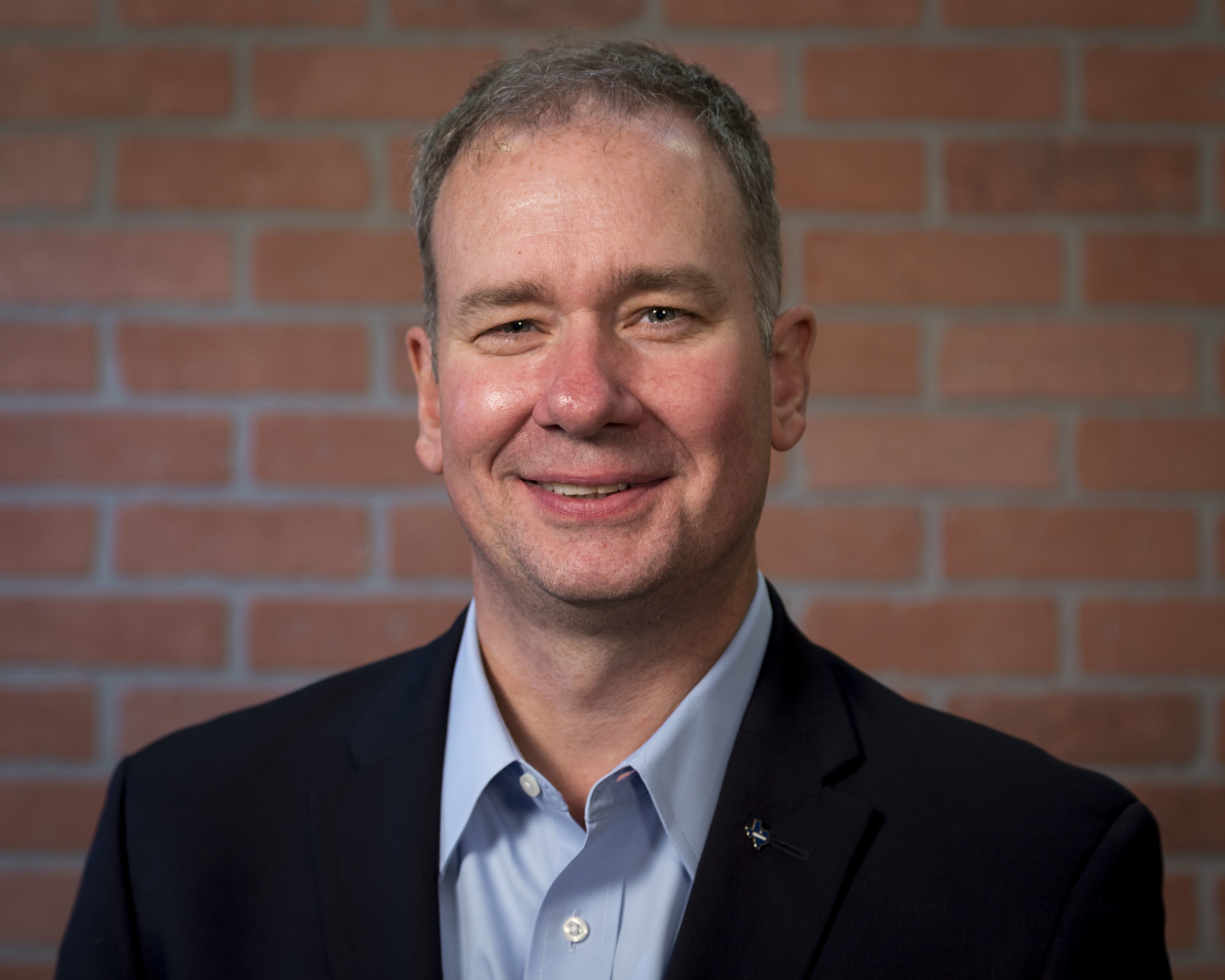 Court records show Sullivan filed an anti-SLAPP motion in response. And although the defamation suit was quickly dismissed, a battle over fees has been waged since 2013.

The judgment also allows for Sullivan to recover additional fees if Abraham appeals.

“Sanctions against Abraham the Court determines to be sufficient to deter Abraham from bringing similar actions in the amount of $2,500.00, plus post-judgment interest thereon at the statutory rate of 5% per annum until paid,” the judgment states.

On June 23, 2012, former Gov. Rick Perry held a public meeting in Levelland, which Abraham attended. An AgendaWise reporter spoke with individuals who were in attendance about Abraham’s conduct at that meeting and an article ran soon after.

Court records show Abraham sued the reporter and AgendaWise. An anti-SLAPP motion was filed and the case was dismissed, prompting him to file a second lawsuit.

In his second suit, Abraham claimed that Sullivan provided the information to AgendaWise.

Following the dismissal of the second suit, Sullivan appealed, arguing the court erred in only awarding him $8,000 in attorney’s fees and costs and also erred in denying his request for sanctions.

Want to get notified whenever we write about Texas State House ?

Sign-up Next time we write about Texas State House, we'll email you a link to the story. You may edit your settings or unsubscribe at any time.