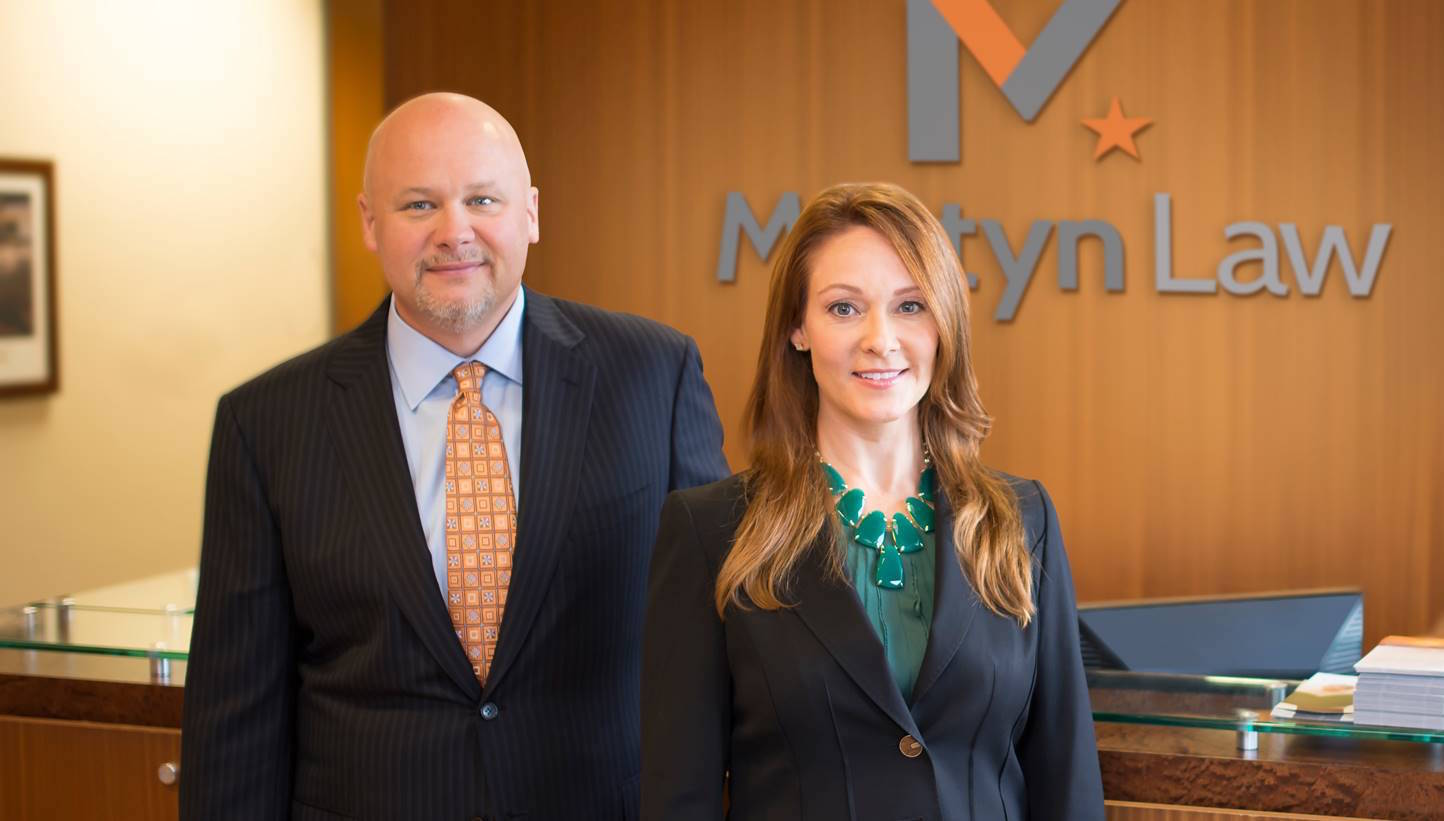 HOUSTON – Perhaps opting to strike first, The Mostyn Law Firm has filed a petition seeking declaratory judgment against a Beaumont law firm, asserting the statute of limitations has elapsed for it to be sued.

The petition was filed against attorney Hart Green and his firm, Weller Green Toups & Terrell.

According to the lawsuit, green provided legal services to Mostyn Law beginning in 2010 and ending in the first in the first quarter of 2014. The parties allegedly had no written agreement and the amount of money to be paid at time is in dispute.

In November of 2017, Steve Mostyn, the firm’s founder, committed suicide. Mostyn law contends his testimony “would have been critical to rebut any of Green’s allegations regarding the payment terms” between him and Mostyn.

“Mostyn asserts that Green has been fully compensated for his work, but the issue is irrelevant: Green waited much longer than four years since his claim accrued to present any kind of legal demand,” the suit states.

The suit does not state any specific case Green provided legal services to Mostyn Law.

However, court records show Green and his firm are working together with Mostyn Law on an active Hurricane Ike lawsuit – Fuentes v. State Farm Lloyds.

The case is currently in the 14th Court of Appeals and is set for submission on oral arguments in June.

Mostyn Law seeks a declaration that Green would be barred by a statute of limitations if he chose to bring a cause of action against the firm for additional payment for work that was performed before Nov. 16, 2014.

The firm is represented by J. Hoke Peacock III, attorney for the Susman Godfrey law firm in Houston.