HOUSTON – Houston Livestock Show and Rodeo, Inc. was awarded a writ of mandamus from a state appeals court.

The Texas First Court of Appeals determined in a 19-page opinion June 6 that a Harris County state district court “abused its discretion” when it granted a motion to consolidate/transfer HLSR’s declaratory judgment suit to another lower court in favor of Dolcefino Communications, LLC, doing business as Dolcefino Consulting.

HLSR was previously implicated in a woman’s lawsuit alleging that she was sexually assaulted at a trail ride event. Plaintiff Brie Ana Williams, the opinion’s background section explained, hired Dolcefino, whose namesake proprietor was a former Houston television news reporter, “as an investigative consultant.” 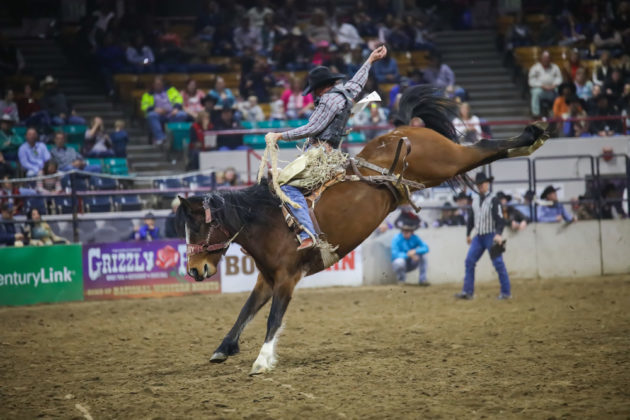 The panel of Justices Russell Lloyd, Sarah Beth Landau, and Julie Countiss sustained HLSR’s lone argument that “the trial court did not have any basis to consolidate the declaratory judgment case and the personal injury case because there are no common issues of law or fact.”

“The pleadings in the declaratory judgment suit and the personal injury suit reflect that the two suits do not have common issues of law and fact,” stated Lloyd in the opinion.

Want to get notified whenever we write about Houston Livestock Show and Rodeo ?

Sign-up Next time we write about Houston Livestock Show and Rodeo, we'll email you a link to the story. You may edit your settings or unsubscribe at any time.