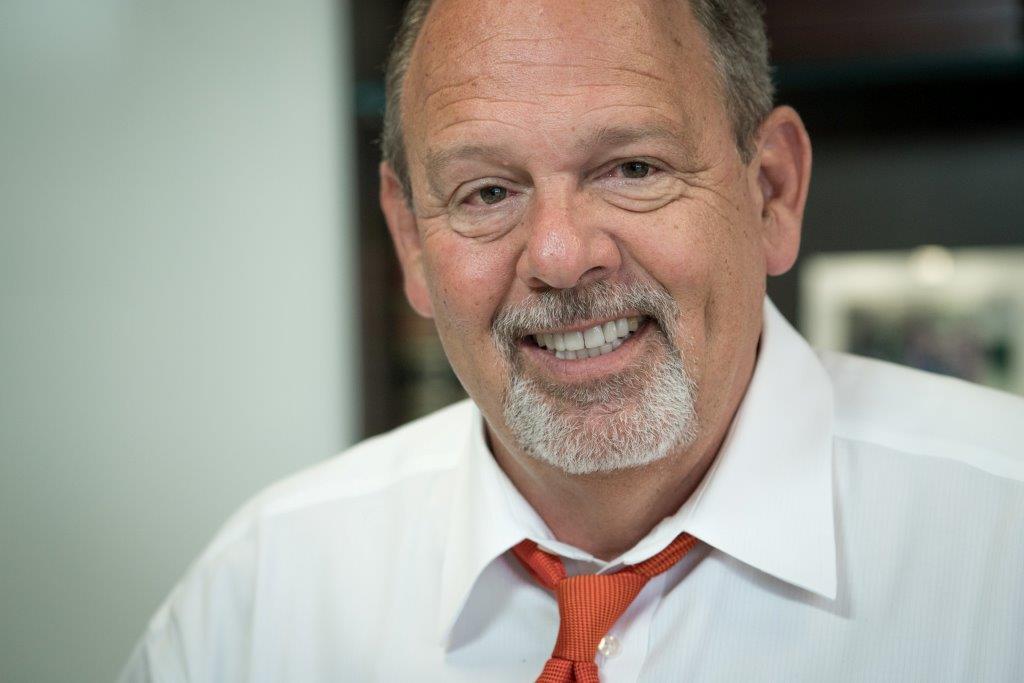 BEAUMONT – Ferguson Law Firm managing partner Paul ‘Chip’ Ferguson has obtained a $1.875 million settlement on behalf of an 18-year old Kentucky woman who suffered a closed head injury in a June 23, 2013 crash with an 18-wheeler outside of Louisville.

“Mr. Hillerich, for example, is more than an outstanding Kentucky attorney. He also served on Kentucky’s Supreme Court by special appointment.  To be asked by people of this caliber was a thrill.”

Ferguson says it was not a simple case.

The case required depositions in places ranging from Kentucky to Texas to South Carolina and North Dakota.  Other depositions were taken in Florida, Ohio and Indiana.

“From an 18-wheeler that pulled out in front of an unsuspecting young woman, this case became incredibly complex,” Ferguson said. “We deposed former government employees, police officers, medical doctors, engineers, biomechanical engineers and human factor engineers. The defendants threw the proverbial kitchen sink at us – they even claimed the fact our client had smoked a cigarette before she left made her less attentive.  That defense disappeared when we proved that the nicotine, if anything, made her more attentive.

“They then had a for-hire expert who swore she did not have her seat belt on – until we tracked down the two EMTs who pulled her from the car after removing her properly worn seat belt.”

Ferguson says the settlement represents the recovery of every available bit of insurance and other funds tied to the 18-wheeler.

“We committed here, like we do in every case, to maximize our client’s recovery,” he added. “This young lady deserved every single penny of monies recovered and she earned it by any definition of the word.”

The result adds to a continued string of success for The Ferguson Law Firm and particularly in 18-wheeler and other commercial vehicle accidents.

The law firm continues to work from its home office in Beaumont.