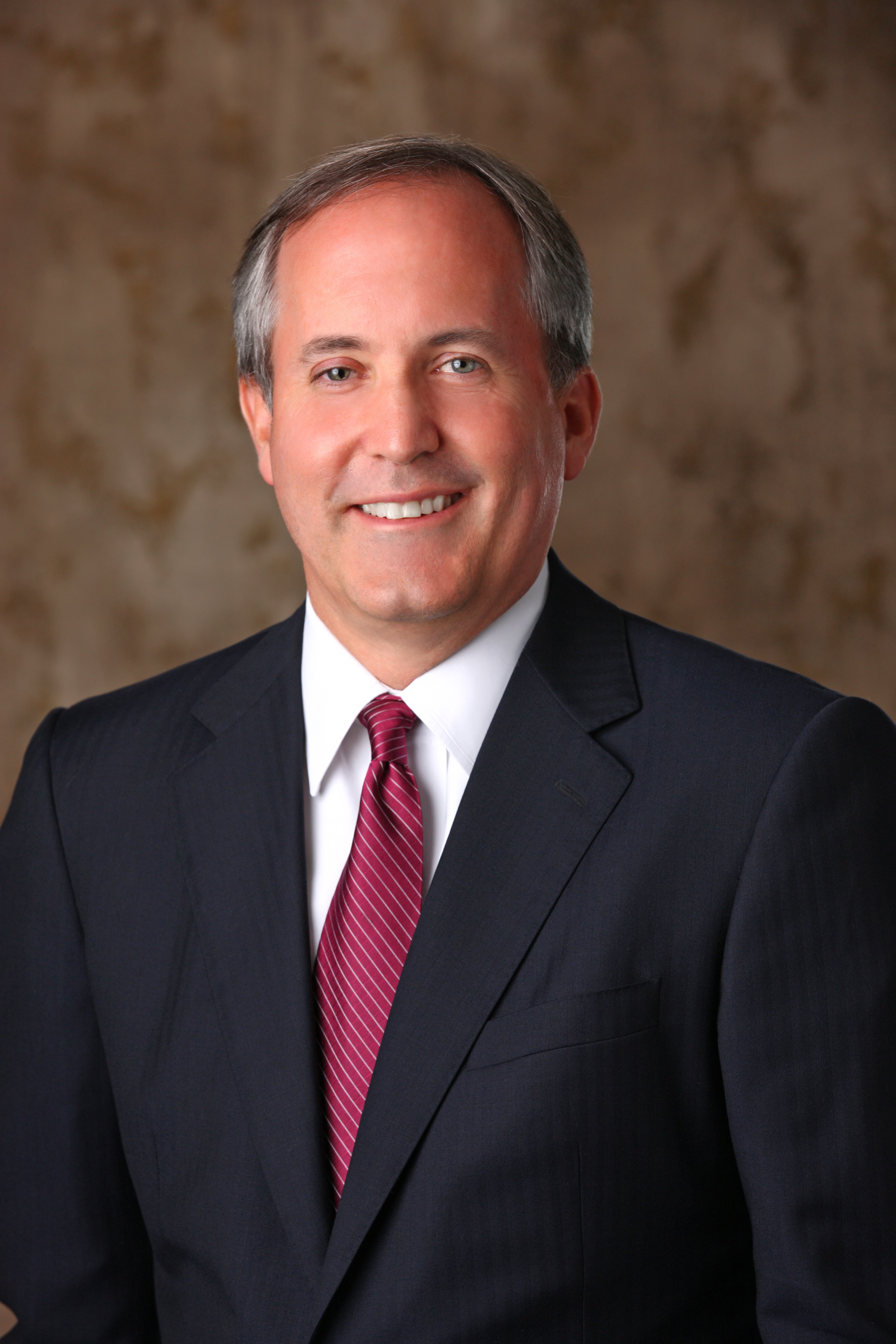 AUSTIN – In a June 24 letter he co-authored with California from a bipartisan group of 27 states and territories, Attorney General Ken Paxton asked a U.S. District Court judge presiding over all the federal cases involving opioid lawsuits to delay a ruling that could potentially result in class-action abuse and confusion regarding a proposed novel settlement structure.

Earlier this month, attorneys for hundreds of local governments proposed a plan creating a “negotiation class” consisting of every municipality in the country as a speedy way to settle lawsuits against the manufacturers, distributors and pharmacies accused of profiting from the nation’s opioid epidemic, according to a press release.

Under the plan, if a local government does not opt out, it is considered to have opted in, regardless of whether that government has participated in the case in any way.

Judge Dan Aaron Polster, the federal judge in Cleveland who is presiding over the multi-district litigation, is considering the proposed plan tomorrow. But in their letter to the judge, Paxton and his counterparts urge him to postpone a decision for at least three weeks “to allow all interested parties the opportunity to more fully brief this matter.”

“This proposed process would unnecessarily delay meaningful settlement options and create a negative precedent all to the detriment of the taxpayers and those suffering from opioid addiction,” Paxton said.

“To certify a negotiation class so quickly and so early in the process, before everyone’s had a chance to determine what their best interest is, constitutes a new and novel procedure that could result in a grave miscarriage of justice and do significant harm to the ability of states to protect their own people.”

Legally, the plan may not satisfy the requirements of federal court rules governing class actions, and may fail to provide adequate due process and fairness to the class members. The proposed process could also result in significant delays because of inevitable appeals, preventing state and local governments from providing help to the victims of our nation’s opioid crisis.

“State attorneys general have been and remain intimately involved in ongoing efforts to address the opioid crisis through a wide variety of means, including litigation, investigations, and intensive discussions regarding potential resolution with many of the parties that would be potentially impacted by the proposed class,” the letter states.