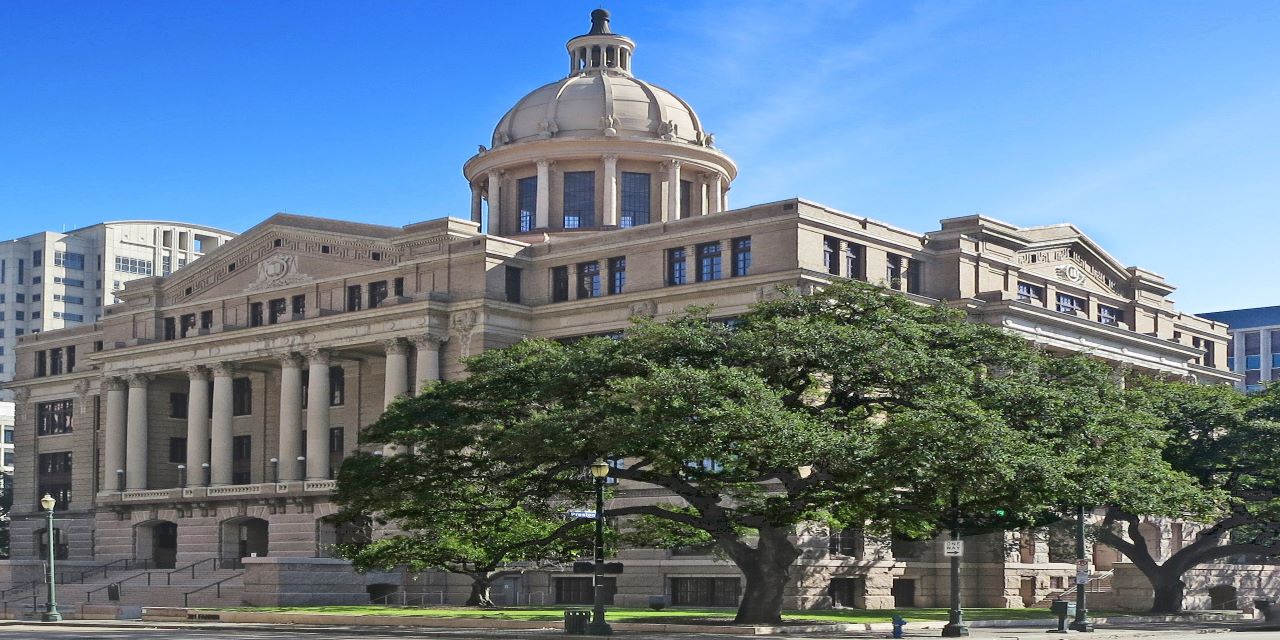 HOUSTON—Two Texas men lost an appeal after contesting a city ballot measure they claimed improperly defined the length of a term limit.

The Court of Appeals for the First District of Texas recently issued an opinion upholding a district court’s denial of a summary of judgment motion filed by Phillip Paul Bryant and James Scarborough.

The measure sought to change elected office term limits from three two-year terms to two four-year terms and contained provisions for those in office during the transition.

Bryant filed an election contest on Nov. 19, 2015, contending that the language was unclear. Scarborough also asserted the wording was obscure and the proposition did not qualify for submission to the ballot.

Conversely, Scarborough filed a traditional motion for summary judgment and response believing Proposition 2, if passed, would decrease the number of terms from three to two for the same office with a maximum of four years. He interpreted this as each term being two years.

Previously, both the Bryant and Scarborough motions were denied by the trial court but the city’s motion was permitted. The two men posited the same claims certifying the court erred in its decision because the ballot language was flawed.

“In four issues, both Bryant and Scarborough argue that the trial court erred in granting the City’s motion for summary judgment and in denying their own motions for summary judgment because the ballot language ‘affirmatively misrepresented’ and ‘omitted’ the ‘true character, purpose, and chief feature of the Charter Amendment,’” Keyes wrote.

Throughout 2015, the city of Houston prepared to amend Article V of the city of Houston charter. The changes involved consisted of the number of terms an elected city official could hold the same office and the length of those terms. The limits created were two four-year terms. It became Proposition 2 on the Nov. 3, 2015, ballot.

Want to get notified whenever we write about City of Houston ?

Sign-up Next time we write about City of Houston, we'll email you a link to the story. You may edit your settings or unsubscribe at any time.