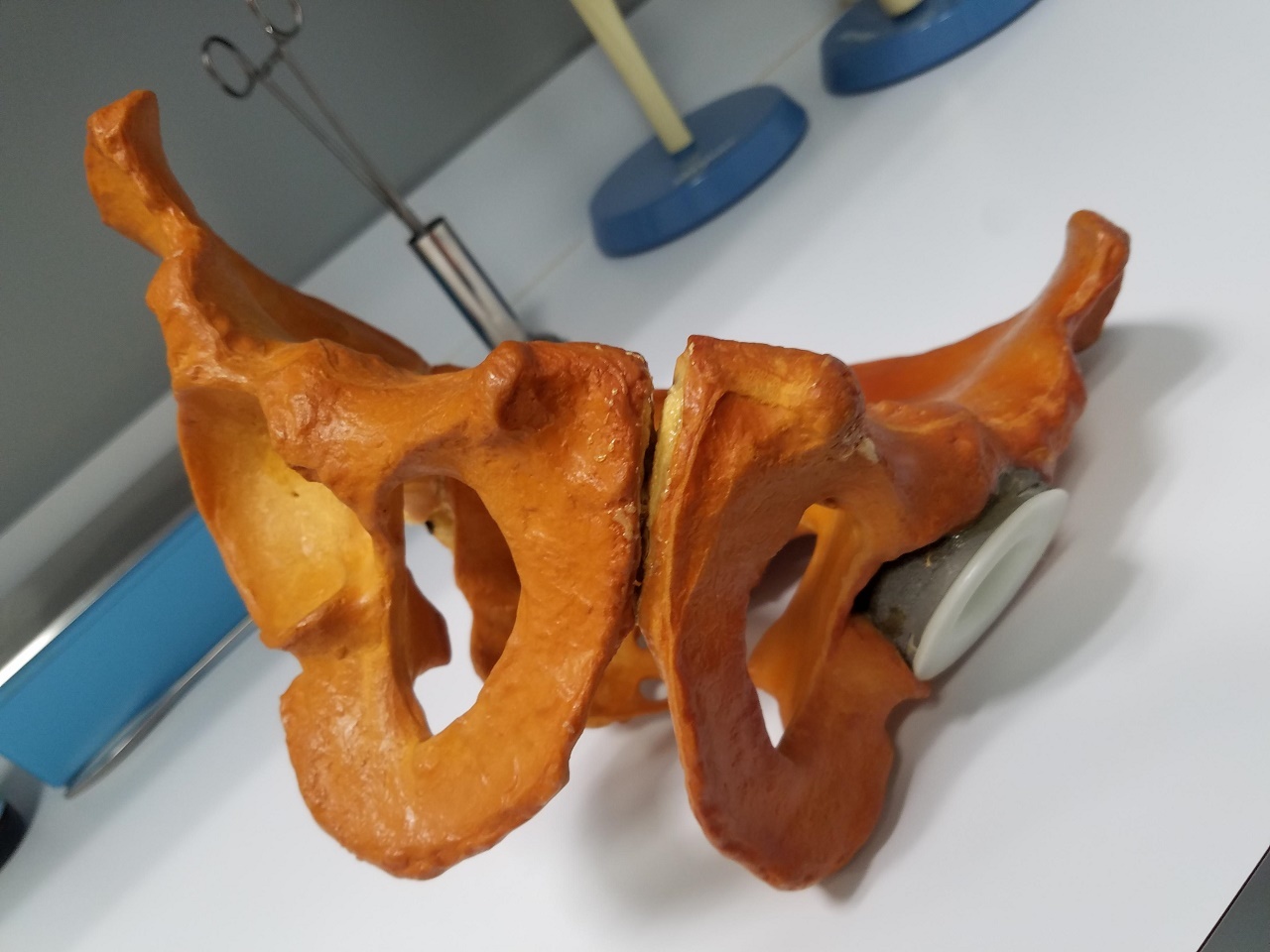 Justice Hollis Horton, along with justices Steve McKeithen and Leanne Johnson for the Texas Ninth District Court of Appeals ruled on July 11 that because attorneys for Doris Smith failed to submit an expert report in a timely manner as required by the Texas Medical Liability Act, health care liability claims filed against Southeast Texas Cardiology Associates (S.E.T. Cardiology) should be dismissed.

Doris Smith filed suit in February 2018 against S.E.T. Cardiology on behalf of the estate of Gill Smith, who died in May 2017 from "complications resulting after an injury from a fall he suffered during a March 2016 doctor's visit at a Beaumont S.E.T. Cardiology office. According to court papers, Gill Smith tripped and fell over a weight scale positioned outside an exam room suffering a hip injury during the visit. The injury resulted in Smith having to undergo hip surgery.

On appeal, attorneys for S.E.T. Cardiology argued that under the Texas Medical Liability Act, Smith was required to filed the expert report to support her claims within 120 days of the suit. Based on the act, "if no report is filed within that period, the act requires the trial court to grant the health care provider’s motion and dismiss the health care provider from the suit."

The justices found that "the trial court erred when it ruled that Doris’ wrongful death and survival claims were not health care liability claims. Here, the record shows a substantive nexus exists between the standards at issue and Gill’s fall. Because Doris failed to file an expert report when her claims are health care liability claims and subject to the Act, we hold the trial court should have granted S.E.T. Cardiology’s motion to dismiss."