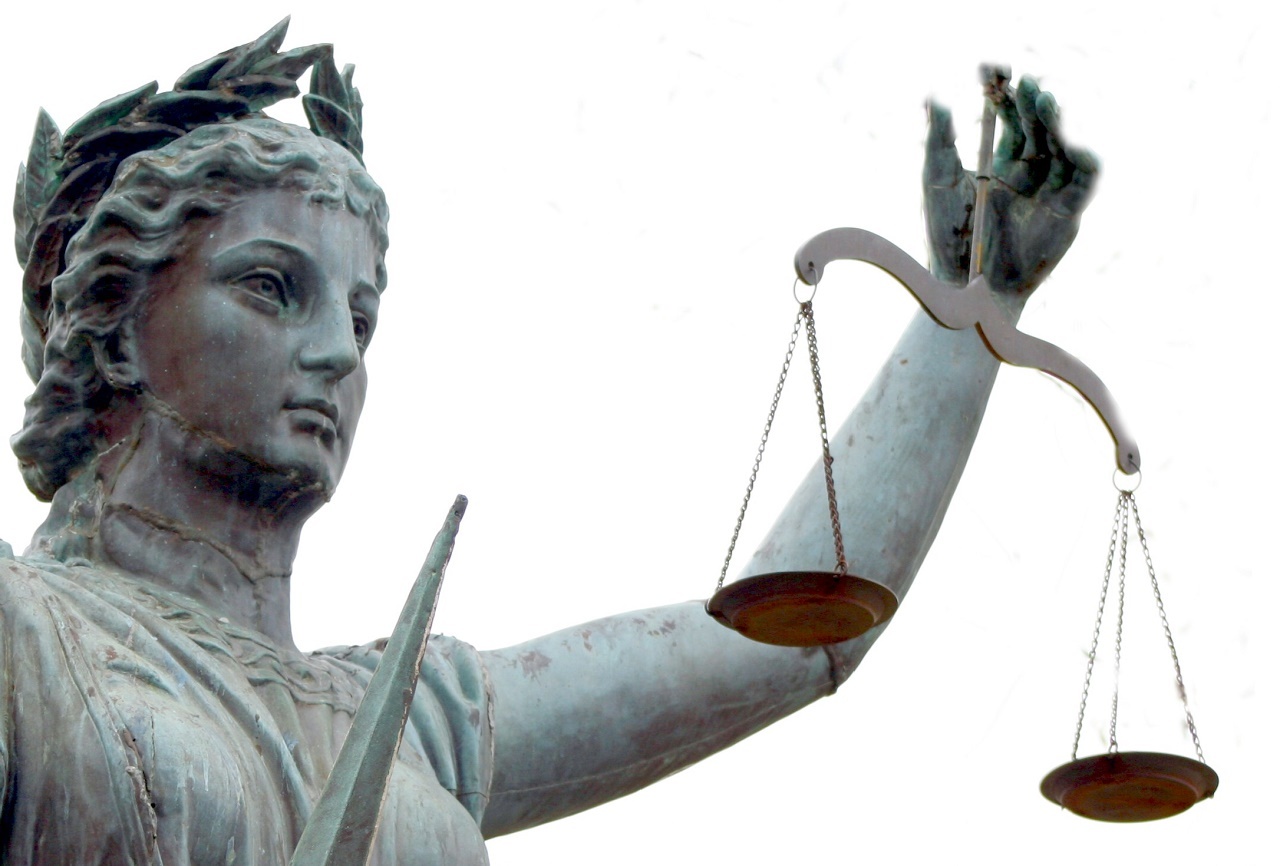 BEAUMONT -- A state appeals court has upheld a ruling against Vel Holdings over a oil and gas lease dispute.

Justice Charles Kreger, along with justices Steve McKeithen and Leanne Johnson of the Texas Ninth District Court of Appeals affirmed July 11 a trial court's decision granting summary judgment to Milhorn Development LLC. in a case involving Vel Holdins LLC. Vel had filed an appeal asking the courts to reverse the summary judgment related to a deed of trust.

The matter relates to a deed leased by Claire Oil and Gas Inc. According to court papers, through a succession of transactions, VEL held a promissory note for $6.9 million that was executed to Vast Exploration. The same property however, was disputed by Milhorn to be titled to them based on a farmont agreement with Southerland and Vanguard. The matter came to head when Sunoco stopped making revenue payments to Milhorn when Vel allegedly notified the company of the title dispute.

According to court papers, Milhorn filed suit for declaratory judgment and to quiet title in the matter.

VEL argued in its appeal that Milhorn did not have standing to bring its cause of action adding that the trial court erred when it granted judgment to Milhorn.

Kreger wrote "Milhorn had standing to bring its lawsuit against Vel, and because Vel failed to preserve the issue of the Claire-Southerland Quitclaim Deed’s validity by raising it in the trial court, we are precluded from reaching its merits."

Attorneys for Vel also argued that Milhorn lacked standing to bring a cause of action. Justices found, however, that they were precluded from reviewing that argument.

"Vel neither raised these affirmative defenses in its answer nor challenged the Claire-Southerland Quitclaim Deed’s validity in its response to Milhorn’s motion for summary judgment," Kreger wrote.