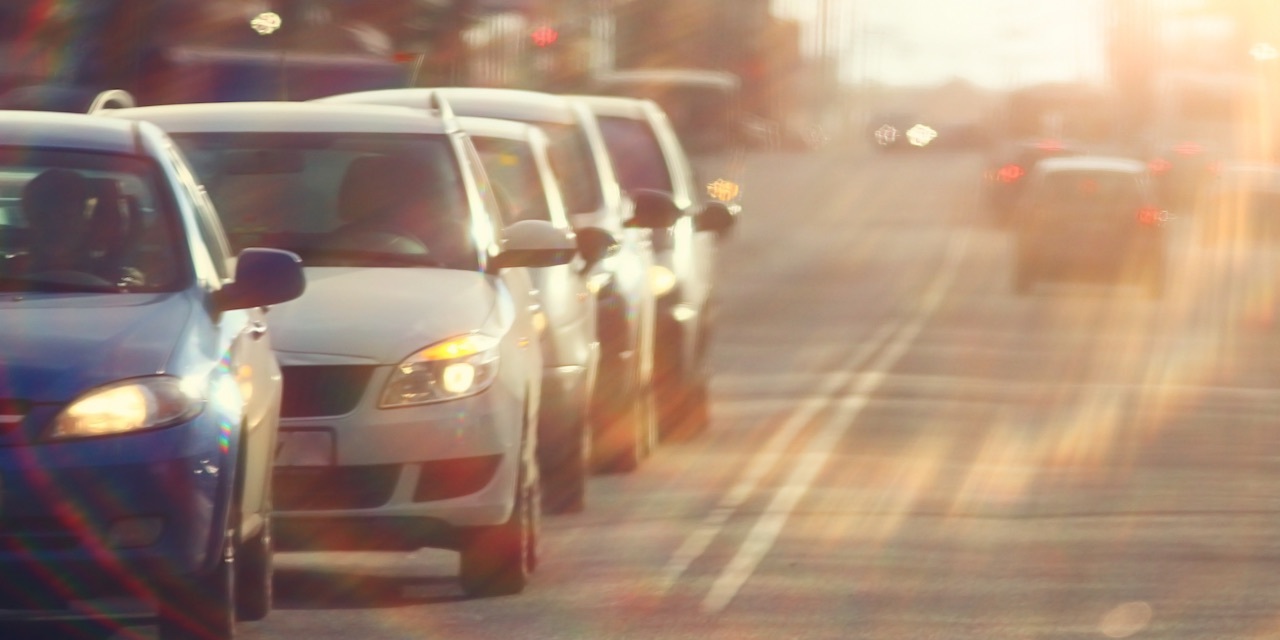 BEAUMONT -- A three-judge panel in the Court of Appeals Ninth District of Texas has affirmed a ruling against Jefferson County regarding a motorist who was injured by a vehicle driven by a county worker.

According to the complaint, County Sheriff’s Office staffer Phillip Swan, Jr. was behind the wheel of a county-owned car when he allegedly caused a crash with Dudley Dent, who was in another car and later filed a lawsuit.

Police reports say Swan caused the crash when he failed to yield. Dent sued the county for damages and personal injuries a few months later, blaming the county for Swan’s negligence. The county responded that because it is a governmental organization, it was protected under immunity. It also filed a plea to the jurisdiction, arguing the lower court did not have jurisdiction because Swan was not acting within the scope of his employment when the accident occurred. 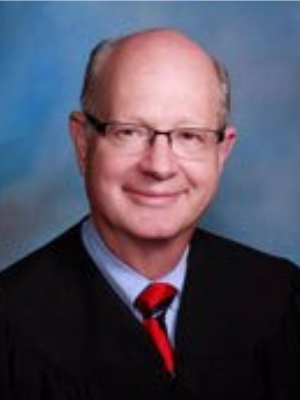 But Dent alleged Swan told him after the accident that he got “distracted” because he was “responding to a call from work,” according to the appeals court. Dent argued this shows Swan was acting within the scope of his employment.

The county then requested the trial declare Dent could not sue for car damages because Dent did not own the car he was driving in the accident. The trial court ultimately denied both the county’s plea to the jurisdiction and the request for declaratory judgment. The county appealed, and the appeals court affirmed.

It added that Swan’s statement of being distracted was enough to create an issue of material fact if Swan was within the scope of his employment and it affirmed the denial of the plea to jurisdiction.

As for the county’s attempt to get the court to declare Dent could not sue for property damages, the appeals court ruled, “No statute exists authorizing an appeal from a trial court’s interlocutory ruling on a request for declaratory judgment,” and the appeals court said it did not have jurisdiction.