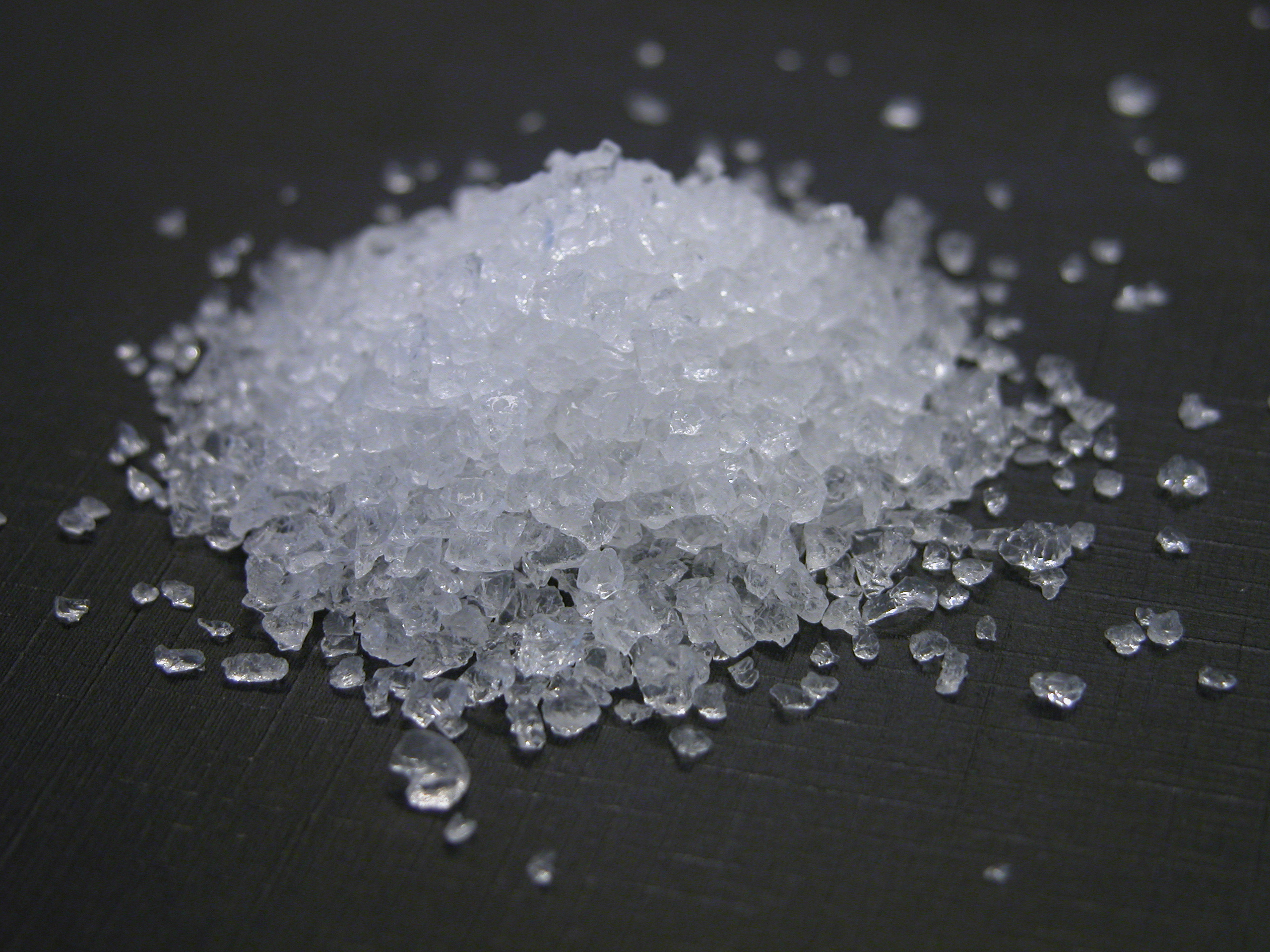 HOUSTON – A Texas appellate court recently affirmed the dismissal of more than 100 silica lawsuits brought by sandblasters claiming exposure to the compound.

The First Court of Appeals, which withdrew a previous opinion, issued their second on Aug. 22, finding that a section of the civil code is not an unconstitutional retroactive law.

Around 20 years ago, there was a significant spike in the number of suits filed in Texas courts alleging injury from silica exposure. In 2005, the Texas Legislature created a Silica multidistrict litigation pretrial docket that established procedures for individual claims to advance to trial.

Under the provisions of the Silica MDL statute in chapter 90 of the Civil Practice and Remedies Code, each silica claim already pending on Aug. 31, 2005 would remain in the MDL until the plaintiff submitted a medical report.

The appellants are 106 sandblasters whose already-pending silica claims were transferred into the MDL once it was formed. Their claims remained pending in the MDL for more than 10 years without medical reports being submitted, court records show.

As originally enacted, the MDL statute had no provision for involuntary dismissal of silica claims that predated the MDL and were later transferred into it; however, the statute was amended in 2013 to allow for the dismissal without prejudice of pre-2005 claims if claimants failed to file qualifying medical reports by a statutorily specified deadline, according to the opinion.

Facing dismissal under the new statutory provision, the sandblasters filed their individual medical reports in 2013.

"Significantly, these medical reports were not prepared contemporaneously with their filing,” the opinion states. “Two-thirds of them were prepared before May 2005, which means they were written before enactment of the statute that specifies the required content of a medical report for approval by the MDL Court.

“The remaining one-third were prepared after the statute was enacted—between mid-2005 and 2008.”

After the sandblasters filed their medical reports, the Silica MDL defendants filed individual and global objections to the medical reports, contending the reports failed to meet various statutory requirements of Chapter 90.

The defendants then moved to dismiss all 106 sandblasters’ suits for failure to comply with statutory requirements by the deadline specified in the 2013 amendment, court records show.

The MDL Court sustained almost all objections and dismissed all the sandblasters’ claims without prejudice. The cases were consolidated, and the sandblasters appealed the dismissal of their claims.

On appeal, the sandblasters argued that Chapter 90 is unconstitutional.

“The sandblasters’ suits all pre-dated the enactment of Chapter 90,” the opinion states. “When they filed their claims, they were governed by the general rules of procedure and evidence and faced the possibility that their claims would be dismissed for want of prosecution if they lingered without advancement.”

Dozens of companies were named as defendants in the suits, including 3M, Amcol, Gulf Oil, Citgo, Borden Chemical, Lockheed Martin, Goodyear and Wesco.

Want to get notified whenever we write about Court of Appeals for the 1st District of Texas ?

Sign-up Next time we write about Court of Appeals for the 1st District of Texas, we'll email you a link to the story. You may edit your settings or unsubscribe at any time.

Court of Appeals for the 1st District of Texas