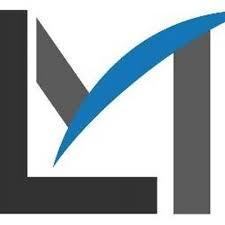 HOUSTON – The Southern District of Texas was one of the busiest venues for employment litigation, according to a report recently released by Lex Machina.

The report, Employment Litigation in the Southeast, was published in August and focuses on suits filed in federal district courts in Texas, Louisiana, Mississippi, Alabama, Georgia, and Florida.

The report does not cover state law cases, but rather explores trends and analytics in federal Employment litigation within the region, featuring data from 2016 to 2018.

The report also found districts in Florida and Texas generally awarded the most damages.

In 2018, more than $41 million in regional employment damages were awarded, with nearly half of the amount being dished out in Florida district courts.

The most lucrative type of damages awarded from 2016 to 2018 in Texas include:

As far as Texas law firms go, The Buenker Law Firm in Houston had the most employment cases filed with 179 suits brought from 2016 to 2018.

Houston Division of the Southern District of Texas • Lex MacHina