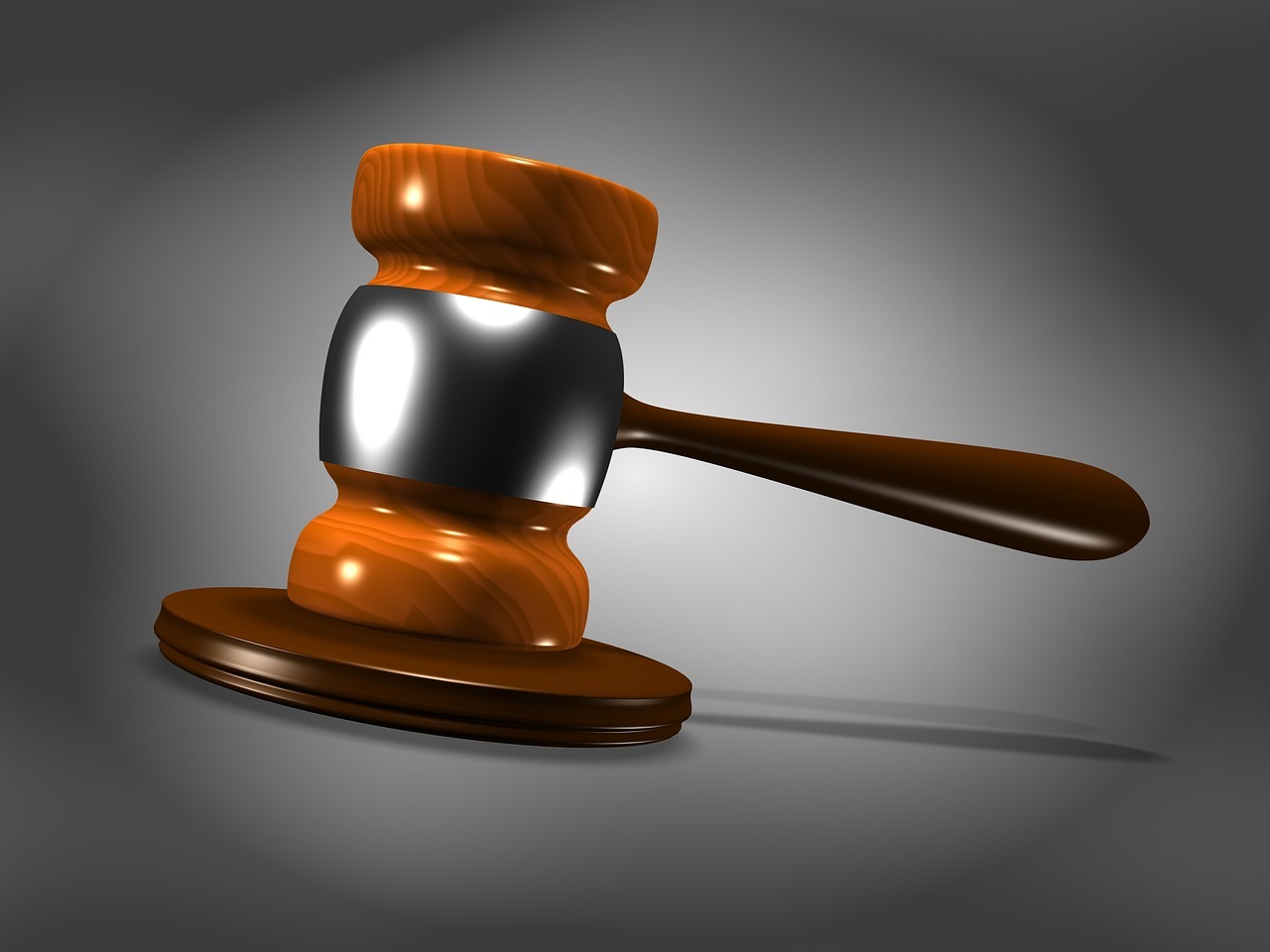 AUSTIN — A Texas appeals court has dismissed a whistleblower's lawsuit against the Texas Health and Human Services Commission filed by a former employee who alleged he was fired in retaliation for expressing concern over alleged state law violations and bad case management practices.

According to the Sept. 10 Texas Third District Court of Appeals ruling, the commission filed the appeal against Jose Antonio Carrizal, Jr., asking the court to overturn a district court's denial of their plea to jurisdiction.

"Because the allegations do not meet the required elements of an abuse of official capacity, it was unreasonable for Carrizal, a law enforcement officer, to believe that he was reporting a violation of law," the court stated in its decision.  "We reverse the order of the district court and render judgment dismissing Carrizal’s lawsuit."

Carrizal, who worked as a special investigator for the commission and in the commission's Office of Inspector General Internal Affairs alleges that right after he sent a letter and a 50-page brief to his supervisor, the deputy inspector general, alleging poor case management and illegal handling of vital statistics by the Commission staff, he faced retaliation and was eventually fired.  The commission challenged Carrizal's protection under the Whistleblower Act and argued he was fired for "borderline insubordination" and inappropriate conduct. This argument was was rejected by the district court.

The Texas Third District Appeals Court stated "Carrizal’s vital-statistics complaint does not support a whistleblower claim" and that "further, there is no allegation that the inspector general of the commission was an appropriate law enforcement authority to receive complaints for abuse of official capacity premised on vital statistics fraud."

Want to get notified whenever we write about TEXAS THIRD DISTRICT COURT OF APPEALS ?

Sign-up Next time we write about TEXAS THIRD DISTRICT COURT OF APPEALS, we'll email you a link to the story. You may edit your settings or unsubscribe at any time.