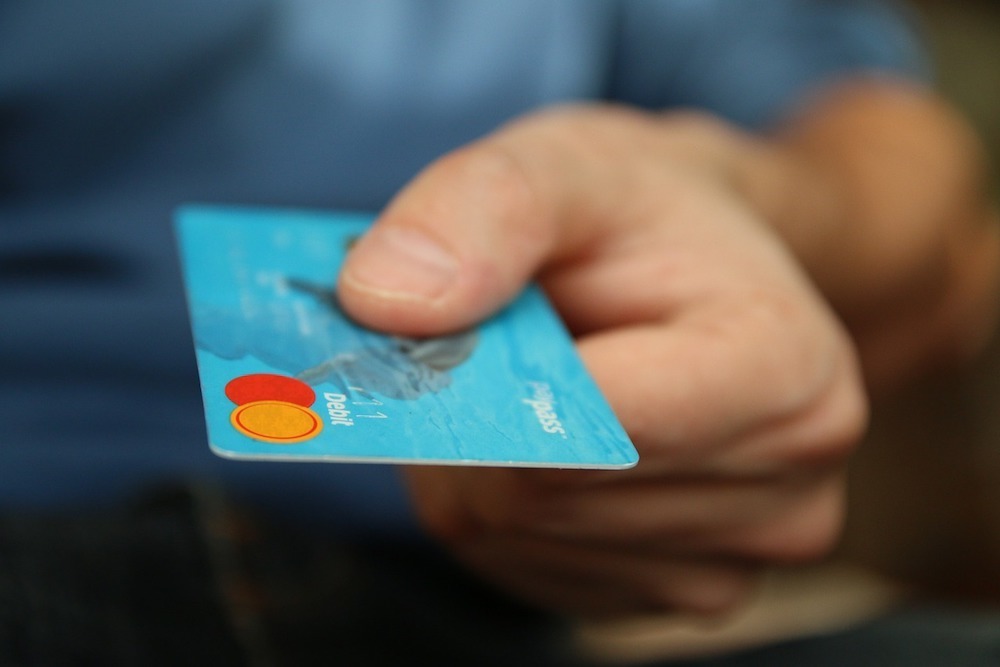 TEXARKANA—A consumer is suing Equifax and a credit reporting company, alleging their account details were not properly updated.

According to the complaint, Villarreal began to be contacted by Paramount Recovery (PRS), which was seeking to collect on a debt. The plaintiff said he sent a dispute letter to Equifax on March 13, 2018, concerning the accounts that PRS was contacting him about and also sent a dispute letter Aug. 20, 2018.

Want to get notified whenever we write about U.S. District Court for the Eastern District of Texas Texarkana Division ?

Sign-up Next time we write about U.S. District Court for the Eastern District of Texas Texarkana Division, we'll email you a link to the story. You may edit your settings or unsubscribe at any time.