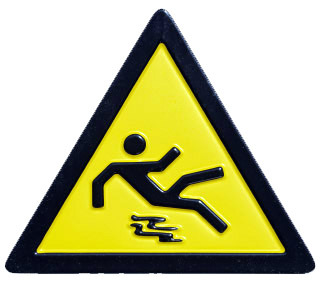 HOUSTON — A Harris County man is suing a Houston grocery store, alleging he slipped and fell on sour cream.

According to the complaint, Delgado was a customer at Sellers Bros. No. 9., 1202 Uvade Road, Houston on July 18, 2019. The suit alleges Delgado slipped and fell on sour cream that had been spilled on the floor.

The plaintiff said he sustained serious, painful and debilitating injuries due to the fall and that the conditions on the Sellers Bros. premises posed an undue risk of harm.