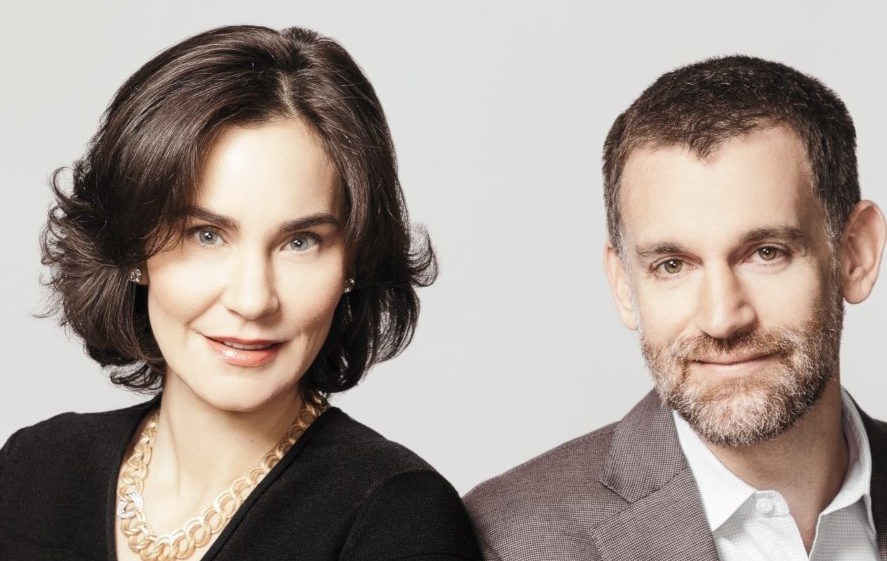 HOUSTON – Denis Calabrese, a convicted felon, has been hit with a lawsuit alleging he received millions of dollars in kickbacks while in a position of power with the Laura and John Arnold Foundation.

According to the petition, from 2010 through 2017 Calabrese “exploited” the Arnold Foundation’s “trust” in order to steal millions “to the determinant of the charitable organizations its serves.”

The “first hint of Calabrese’s betrayal” came in 2017 after federal authorities served the Arnold Foundation with a non-party subpoena in connection with a criminal investigation into Calabrese’s financial activities, which prompted LJAF’s own investigation, leading to a series of “staggering discoveries.”

“As director and President of LJAF, Calabrese covertly collected over $2 million in kickbacks from LJAF contractors in a web of offshore and domestic accounts,” the suit states. “Despite annually attesting in writing to LJAF that he had no material financial interest in any entity with which LJAF did business, Calabrese fragrantly abused his authority by causing the retention of two contractors with which he had undisclosed financial arrangements.”

As the Arnold Foundation paid contractors for work, the contractors would pay Calabrese kickbacks of around 20 percent.

“Every dollar Calabrese recieve3d as part of his scheme was a dollar not spent in service of LJAF’s charitable mission,” the suit states. “Calabrese concealed his kickback scheme not only from LJAF, but also the IRS.

Calabrese funneled the kickbacks to offshore accounts to conceal the money from the IRS, the suit states.

Calabrese oversaw the project and directed LJAF to retain Pathfinder Communications. Calabrese never disclosed his financial interest in Pathfinder and concealed his plot to receive kickbacks, according to the suit.

“Calabrese also caused LJAF to engage Raconteur Media Company as a subcontractor to assist with website creation… as with Pathfinder, Calabrese concealed his kickback scheme with Raconteur.”

Raconteur was paid close to $750,000 for its work on the Giving Library project.

Under Calabrese’s leadership, the contractors were hired on other LJAF initiatives.

The Arnold Foundation is demanding Calabrese repay the illegal kickbacks and “fraudulently-obtained” bonuses he received while serving as director and president.

LJAF is seeking damages in excess of $3 million and is represented by Murray Fogler and Robin O’Neil, attorneys for the Houston law firm of Fogler, Brar, Ford, O’Neil & Gray.

Want to get notified whenever we write about THE ARNOLD FOUNDATION ?

Sign-up Next time we write about THE ARNOLD FOUNDATION, we'll email you a link to the story. You may edit your settings or unsubscribe at any time.