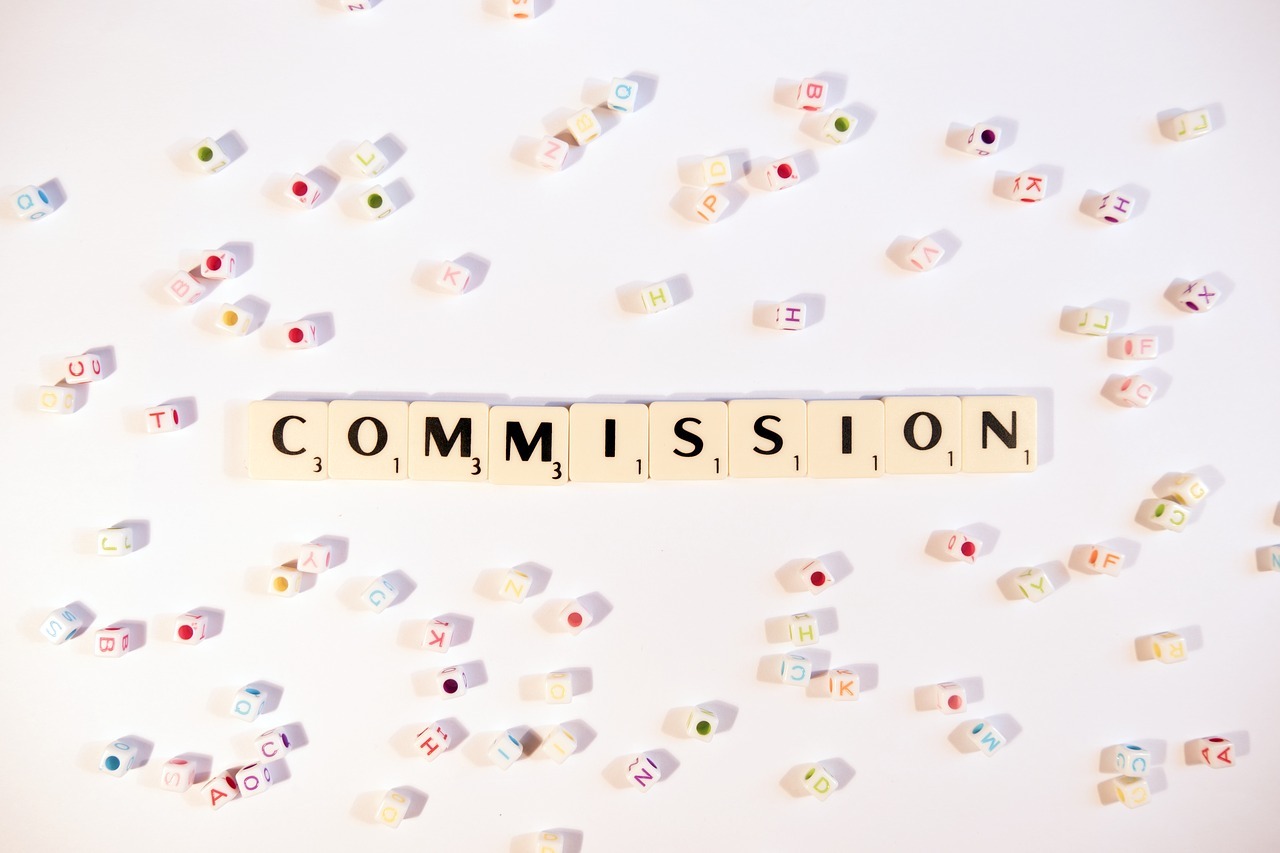 HOUSTON — The former president and salesman of a Houston diamond and jewelry business alleges he is owed nearly $30,000 in commissions for the sales that he generated.

According to the suit, Noah generated $114,381.56 in "gross profit" in June and July 2019 and, per his commission schedule with Uptown, alleges he was due a 30 percent commission in August.

"[The] defendant failed and refused, and continues to fail and refuse to pay the commissions it owes to the plaintiff," the complaint states.

Noah seeks constructive trust, monetary and punitive damages of less than $100,000, interest, court costs and all other just relief. He is represented by attorney David Sacks of The Sacks Law Firm in Houston.